Constructed in 1958, Tokyo Tower is the tallest self-supporting tower in the world. It is not only famous as a tourist attraction offering spectacular views of the city, it is also an essential part of people’s daily life, as it is used for radio and television broadcasting. From the viewing platform, which was renovated in 2002 and now includes a cafe, it is possible to see as far as the Boso and Miura Peninsulas. and Mt. Fuji.

Attractions include Yamashita Park, the fashionable Motomachi Street, and the Yamate area, which was a foreign settlement when Japan first opened to … 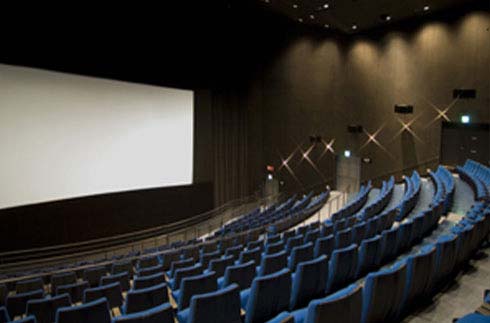 From 19,008 JPY per night
A tranquil spot renowned for its cherry blossoms since the Edo period. Visitors can enjoy strolling in the garden of the Gotenyama Hills …

From 91,415 JPY per night
Akihabara is well-known as a sprawling district full of shops selling PCs, electrical appliances, electronic components, and other products. With …

From 19,008 JPY per night
For centuries, Asakusa has been a center of urban life for ordinary people in Tokyo. This lively quarter, which retains a feel of old Edo, is very …

From 19,008 JPY per night
Much more than just an aquarium, it is an entertainment facility that combines living creatures with sound, light, and …

From 19,008 JPY per night
The exclusive shopping district where land is more expensive than anywhere else in Japan. Home to upscale department stores and exclusive brand …

From 19,008 JPY per night
A Bauhaus-inspired structure, constructed in 1938 as the residence of the Hara family, has been renovated and reopened as a museum for contemporary …

One of Japan’s most well-known entertainment districts, featuring large-scale complexes such as Roppongi Hills, Tokyo Midtown, and Izumi Garden. A …

The trend-setting Shibuya district, particularly the Dogen-zaka, Koen-dori, and Center-gai streets that radiate from Shibuya station, is a popular …
We use our own and third party cookies to give you the best possible experience. By using this site, you agree with our Cookie PolicyAccept