A Floor That Can Be Enjoyed by Overseas Fans Who Love Japanese Subculture – “IKEPRI 25” the Concept Floor, Has Opened in April 6th, 2019

The Concept Floor, which will be located on the 25th story of the Hotel, will consist of 4 “shared spaces” and 20 “Concept Rooms” and have characteristics that are different from a normal floor of a hotel that only has guest rooms. It will be a floor dedicated to providing overseas guests who love anime, manga, and other aspects of Japanese subculture with a dream of a day based on the catch-phrase of a “dream-like experience spent surrounded by your favorite things.”

Ikebukuro, Toshima, Tokyo, where the Hotel is located, is one of the 3 major subcenters of Tokyo, along with Shinjuku and Shibuya, and its recognition has been increasing overseas as a city that is at the forefront of Japanese subculture.
The Hotel is right next to Otome Road, which is famous as the “sacred ground of Fujoshi,” and is located in a part of town that is vibrant with females and anime and manga fans from inside and outside of Japan due to its proximity to “Sunshine 60,” which boasts “Pokemon Center Mega Tokyo” and other entertainment facilities that are very popular among overseas guests, and “Animate Ikebukuro Main Store,” the holy site of character goods.

After starting the “Concept Room” project, in which there is only one room available per day for each concept, in April 2016, we have collaborated with over 10 anime series, including “Yuri!!! on Ice” and “Gin Tama,” across roughly 2 and a half years. As most of these concept rooms sold out as soon as reservations went on sale and there were many customers who could not make a reservation.
It was a concern for the Hotel that overseas guests were unable to make reservations due to the extremely high demand from within Japan, although a portion of foreigners living in Japan were able to stay in the concept rooms.

In addition to interior decorations and sets of original goods, past Concept Rooms have also been equipped with guest books, which have been filled with comments of joy and emotion, such as “I don’t want to go home,” “I want to live here,” and “I stayed awake and enjoyed it until the morning.” The idea behind the renovation to create a “Concept Floor that uses an entire floor” is our strong desire as a Hotel to “provide better things to as many customers as possible” after reading our customers’ comments in the guest books. 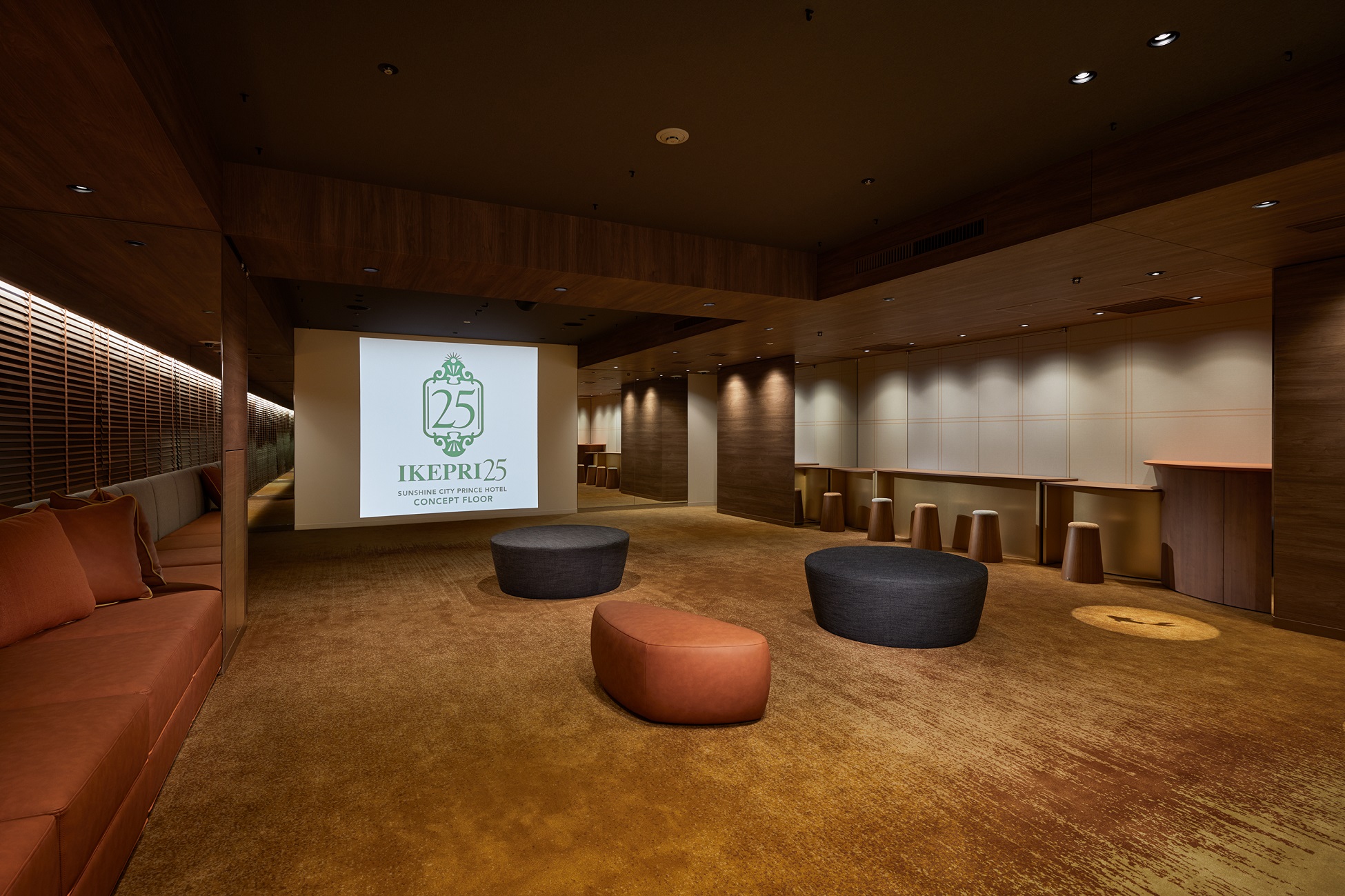 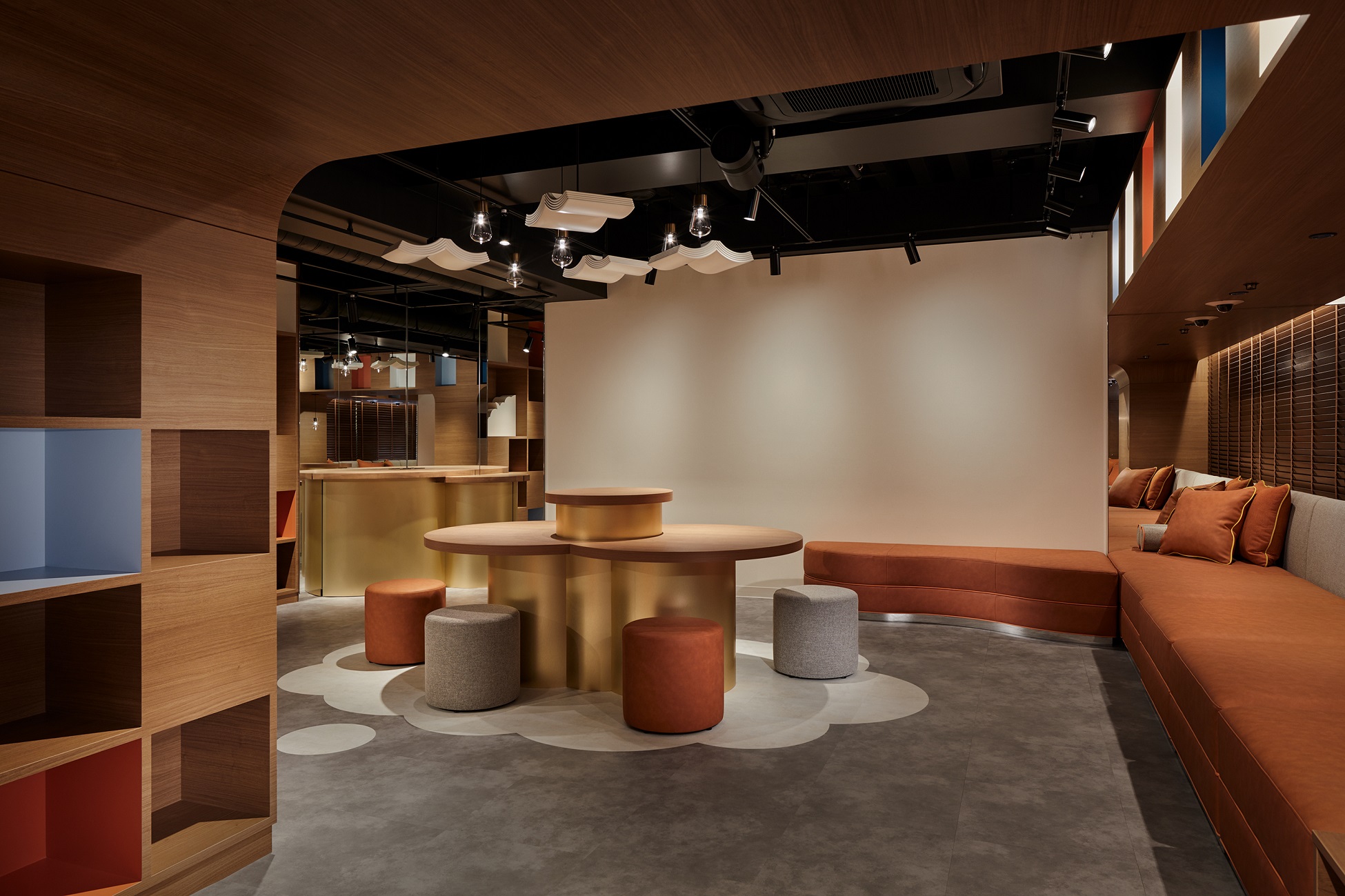