After Japan’s Meiji Era (1868-1912), the Gora area was developed as a summer resort area for people in the southern part of Tokyo, and the Hakone Gora Park itself was founded in 1914 as a family resort destination for nobility and other members of the upper class. In 1957 a botanical garden and hands-on craft workshops were established. 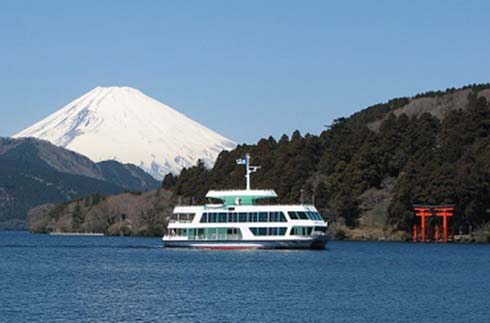 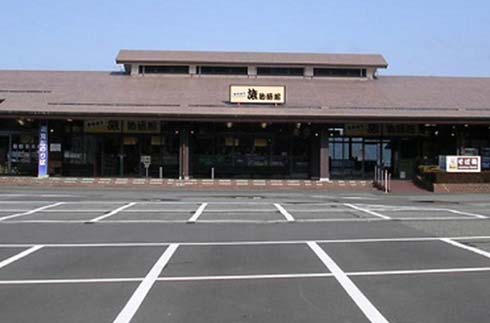 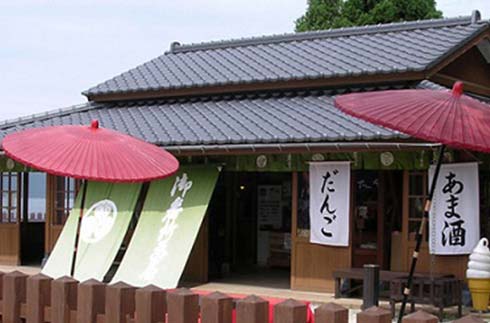 Inside the Hakone Sekisho(Checkpoint), was built the Obansho Chaya (Cafe) too. Eating … 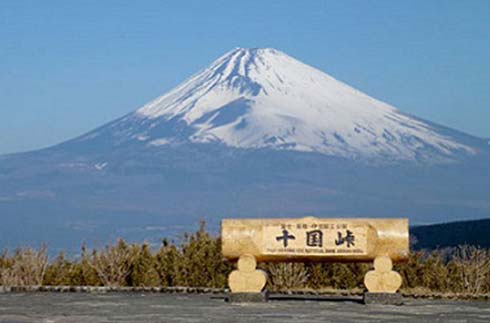 Jukkoku-toge Pass is at the highest point in Atami and is a view spot where you can view Mt. …

A corridor links three greenhouse buildings hosting flowers of the world. Enjoy a cornucopia of …

This garden features an array of major marsh vegetation found in the Sengokuhara Marsh, a … 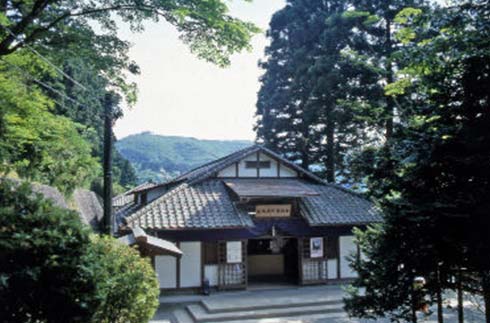 139.029145
The Tokugawa Shogunate established the Hakone Check Point in 1619 to prevent an insurrection … 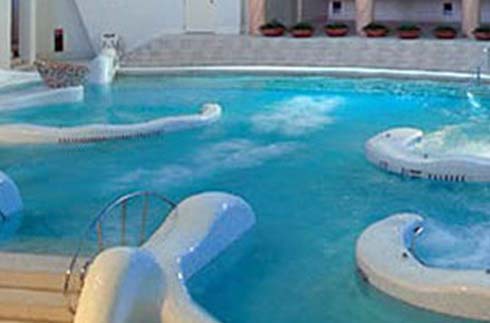 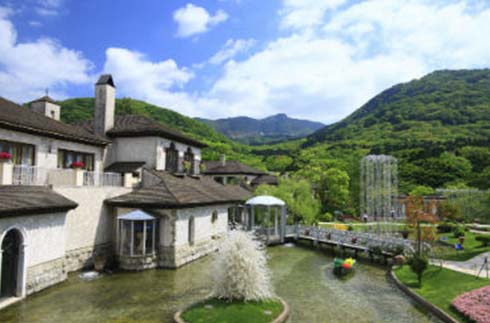 Revel in the world of intricate works of Venetian Glass. You can enjoy flowers throughout the year in the museum … 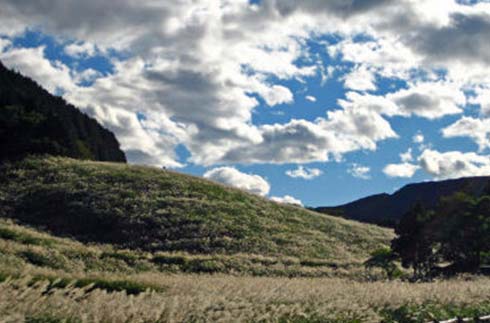 Chosen as one of the 50 most scenic spots in Kanagawa prefecture. In October and November the … 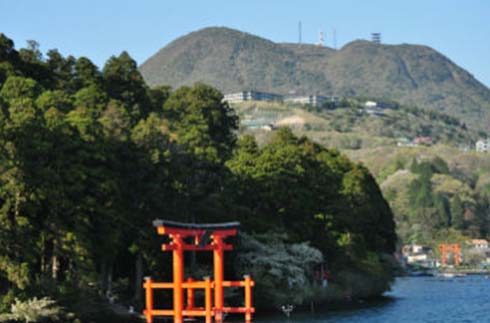 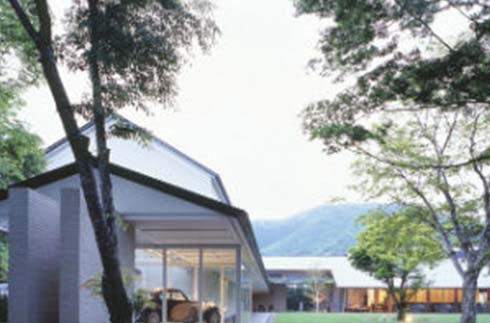 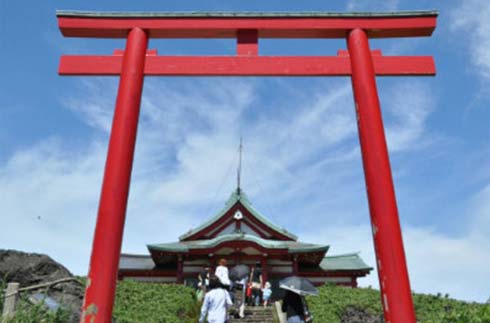 At 1,327 meters above sea level, Mt. Komagatake features a mountaintop vantage point, the … 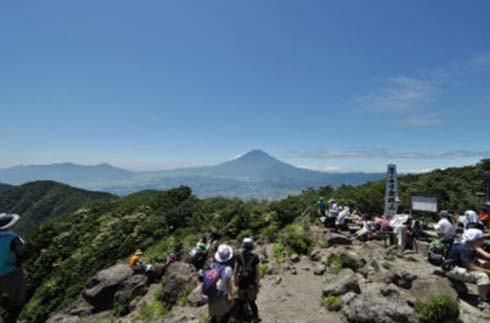 At 1,213 meters above sea level, this mountain, which gained fame from its place in the … 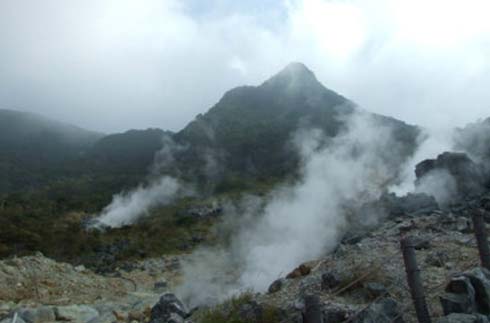 Enjoy magnificent views of Mt. Fuji and the Hakone mountains, as you marvel at the still … 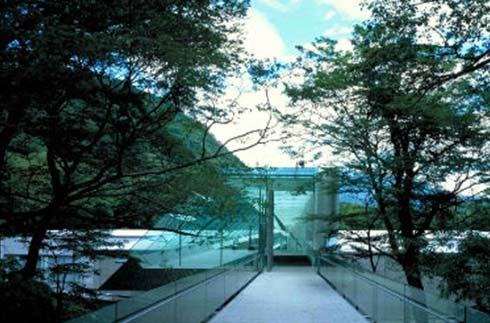 The Pola Museum of Art is home to a collection of approximately 9,500 works of art that … 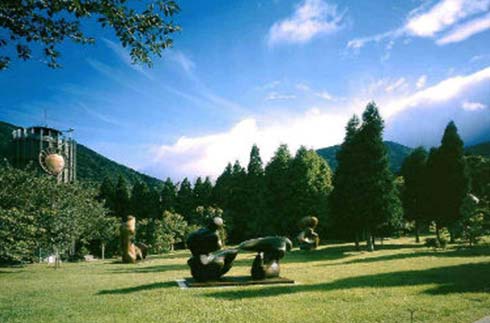 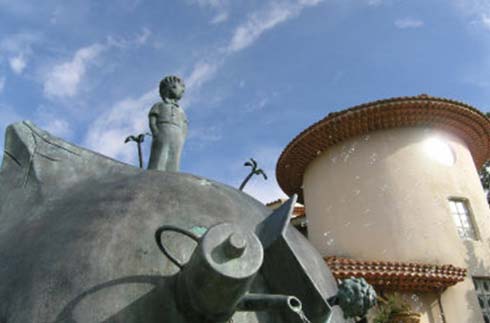 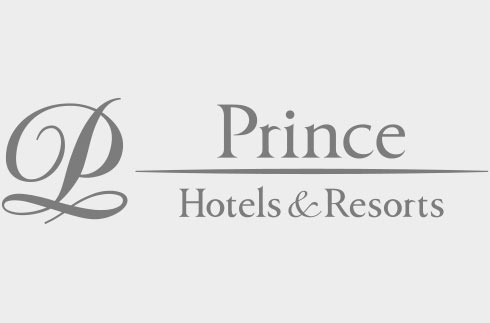 The old Hakone Road is a section of the old Tokaido Road, once referred to as the Hakone Eight …
We use our own and third party cookies to give you the best possible experience. By using this site, you agree with our Cookie PolicyAccept