Akihabara is well-known as a sprawling district full of shops selling PCs, electrical … 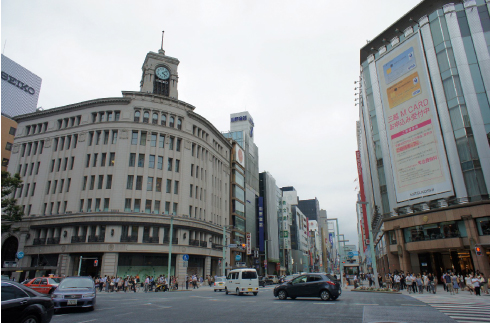 Shinjuku is a vibrant district with many different faces. If you go out the West Exit of Shinjuku … 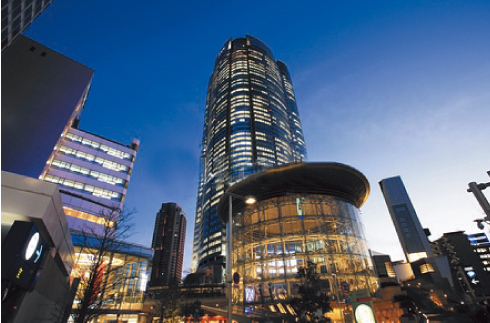 One of the best entertainment districts in Tokyo. Also well-known as a gathering place for …

According to shrine records, this is one of the oldest shrines dedicated to a branch deity of the Ise … 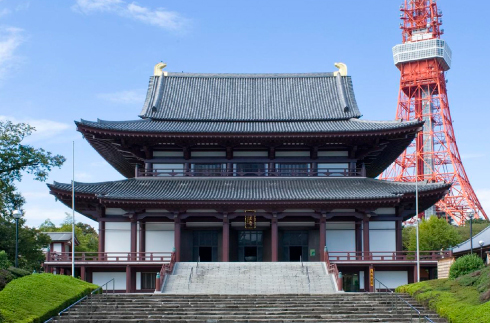 A historic temple that was the family temple of the Tokugawa dynasty. There are many …
We use our own and third party cookies to give you the best possible experience. By using this site, you agree with our Cookie PolicyAccept