The Hotel Seiryu Kyoto Kiyomizu was converted from the former Kiyomizu Elementary School, which opened in 1869 before moving to the Hotel’s current location where it was rebuilt in 1933, making it a building with immense historical value.

Located a short 8-minute walk from Kiyomizu-dera Temple, the Hotel retains vestiges of the former school building from its first to fourth floors. In addition to an expansive garden and rooftop area, as well as 48 guest rooms that have been converted from classrooms, the Hotel is also equipped with a restaurant (capacity: 44), a guest lounge (capacity: 30), a fitness gym, and three private baths.

The Hotel lobby is located on the first floor. The lobby is designed to be a relaxing spot for guests to gather together and be seated for receptions.
The “restaurant library the hotel seiryu” is located on the second floor. It marks the beginning of each day by serving breakfast to Hotel guests in a space reminiscent of a library that has been renovated from a former auditorium.
The Guest Lounge overlooks the Yasaka-no-to Pagoda, also known as the Hokanji Temple. It is open to all guests staying at the Hotel.
The Private Bath allows guests to take some time and wind down in a relaxing bath within a private space.

The Hotel’s name, “Seiryu,” refers to what the locals have believed to be the guardian deity of Higashiyama, where the Hotel is located, since ancient times. It continues to be highly respected by the local community. 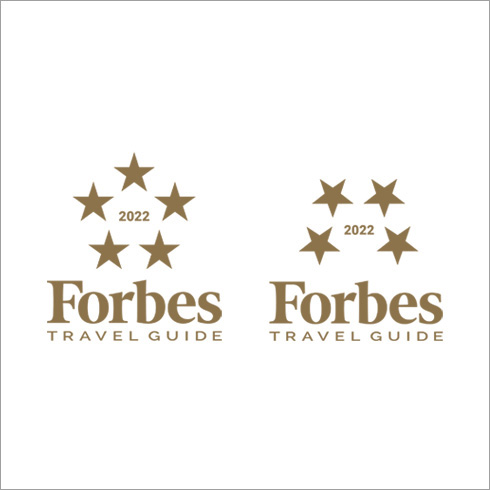 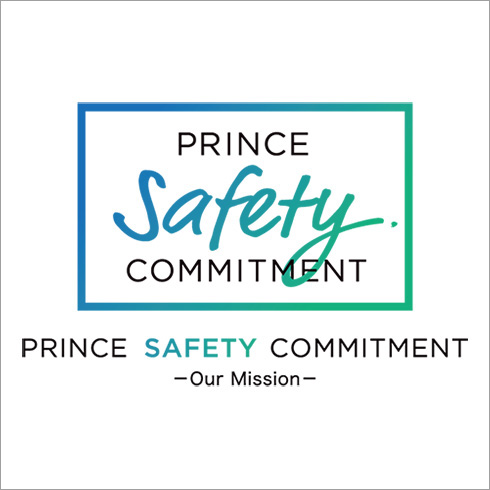 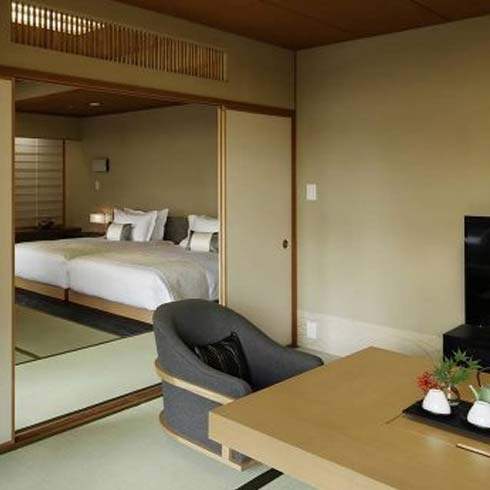