World Heritage Site. Records indicate that Kamigamo-jinja Shrine was built in the 7th century.
After Japan’s capital was moved to Kyoto, the shrine was visited by the emperor, retired emperor, the nobility, and samurai. Even today, people pray at the shrine to ward off bad luck or ominous directions. The god is also considered to be the guardian of the electronics industry. 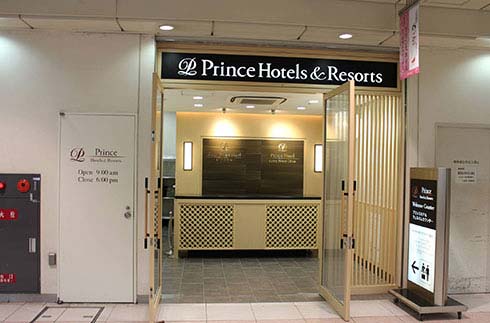 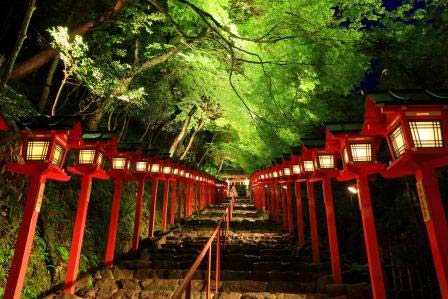 Located near the origin of Kamo River, Kifune Shrine worships Takaokami-no-kami, the god who oversees the supply of water. Records indicate that the … 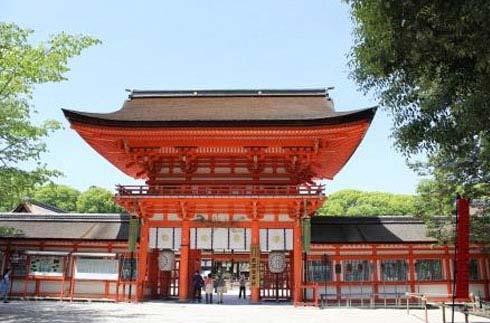 World Heritage Site. Shimogamo-jinja Shrine was established before the Heian Period, making it one of Kyoto’s oldest Shinto shrines. It prays for … 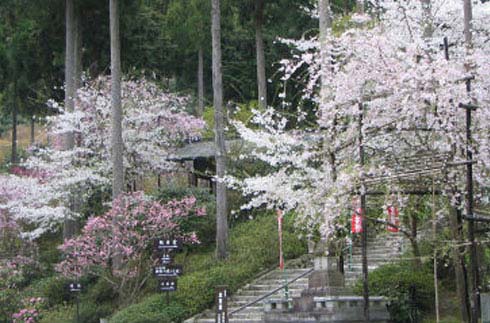 Sanzen-in Temple, also called Kajii Monzeki, is a formal, quiet temple with a history of over 1,000 years. With fresh green leaves in the spring, …

Takaragaike Park, adjacent to the hotel, is a perfect place to take a stroll. It is a refreshing spot full of natural beauty and a habitat for wild … 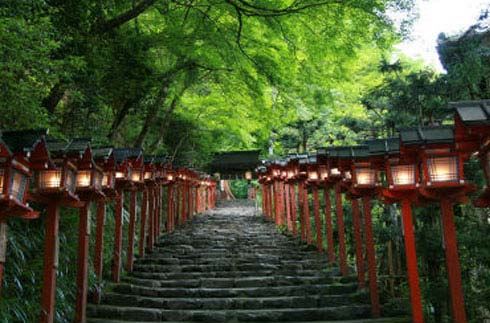 The murmuring waters of Kibune

Kibune, refreshing riverside district just outside Kyoto. Kibune is home to the Kifune Shrine, dedicated to the god of water. Cooler than the city, …
We use our own and third party cookies to give you the best possible experience. By using this site, you agree with our Cookie PolicyAccept