At Shimizu Japanese Restaurant, we have Shigaraki Pottery, one of Shiga’s traditional crafts, and Sugidama, that has a close connection to a well-known product “jizake” (locally-brewed Japanese sake).

This is a type of stoneware pottery made in the Shigaraki area of Koka City in Shiga Prefecture. It is said that it was first made for the roof tiles of Shigaraki Palace in the Nara period (710-794), and the kiln is one of the Six Ancient Kilns of Japan.

Shigaraki ware was common among tea utensils such as tea urns in the Muromachi period (1336-1573) and everyday items such as braziers and pots from the Edo period (1603-1868) onwards. It is currently used for dishes, flowerpots, ornaments, tiles used for building walls and external structures, and a wide range of houses and interiors.

In general, raccoon dog ornaments are prominent as lucky charms. The Japanese word for raccoon dog, “tanuki,” is linked to the phrase “ta o nuku,” which means to be superior to others. Therefore, such ornaments have often been placed in front of shops to pray for a prosperous business. The typical raccoon dog figure is called the “Sake Errand Boy.” Representing “The Eight Lucks,” he is a plump, jolly raccoon dog that stands up straight wearing a sedge hat on his tilted head, holding a bankbook in his left hand and a sake bottle in his right.

Even now, sugidama are hung in front of sake breweries to show people that newly-made sake is available.

They are a lush green when they are first hung up, but they eventually turn brown as they wither. It is also said that this change in color is a way to know how the new sake has aged.

There are various theories regarding the origin of “sugidama.” Long ago, the sake that was offered to the gods was called “Miwa.” Therefore, one likely origin is the Omiwa-jinja Shrine in Sakurai city, Nara prefecture, where the entirety of Mount Miwa is worshipped. It is said that this custom began when brewers gathered leaves from the cedar trees in the area as they believed that the Omiwa-jinja Shrine(Miwa Myojin)’s gods resided in them, bundled these leaves together and hung them outside of their breweries. 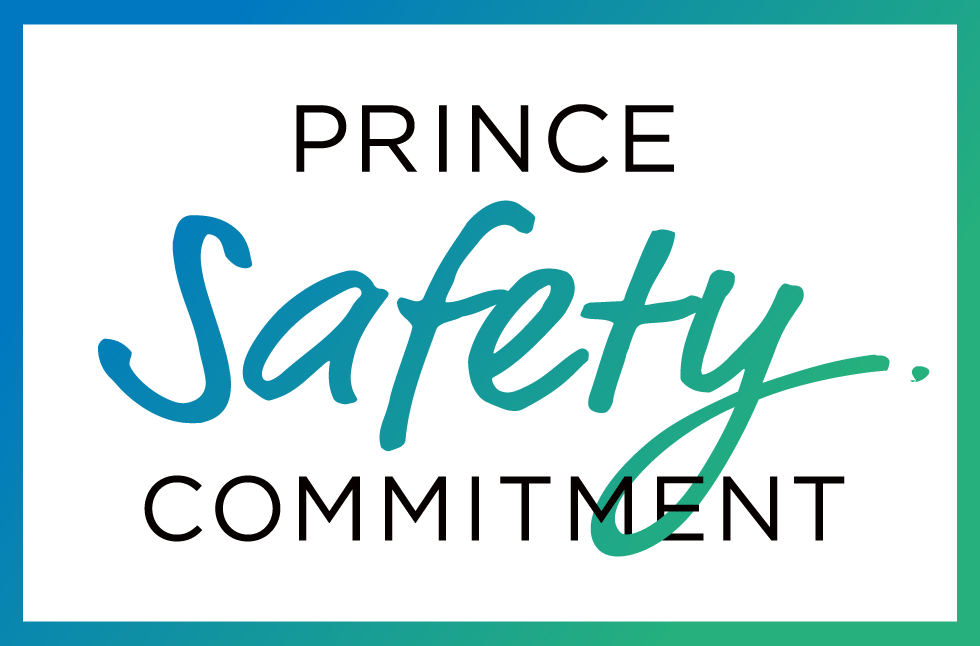 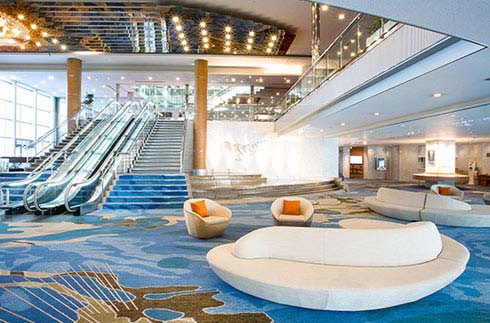 Lake Biwa Otsu Prince Hotel Renewal News vol.6 – Welcome to our Lobby, reborn with an open and spacious atmosphere, where guests are surrounded by the gentle breezes from Lake Biwa, the image of water, and the warmth and activity of people 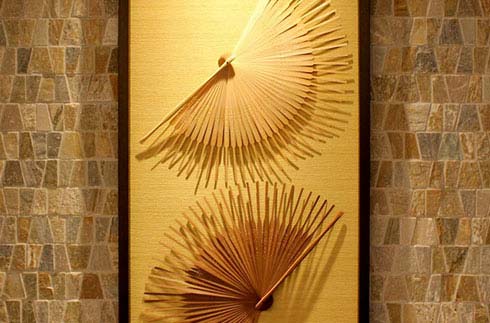 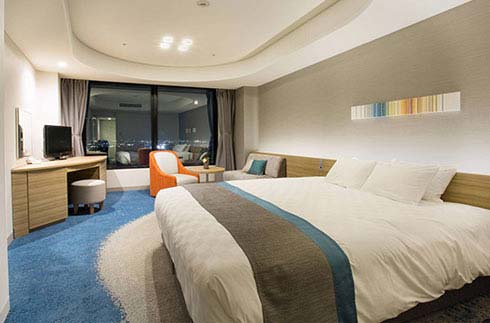 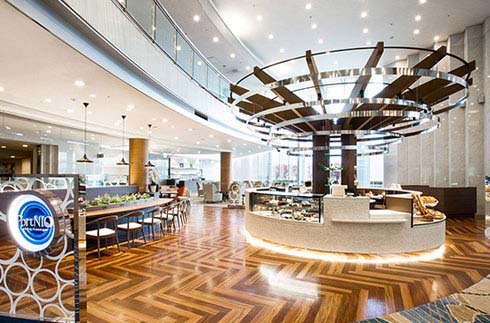 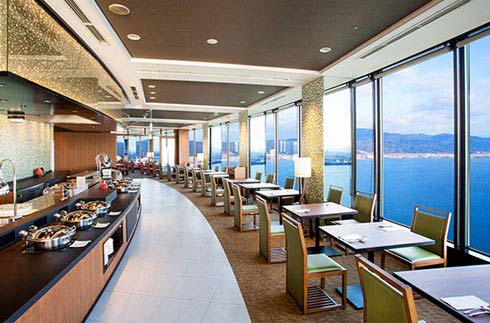 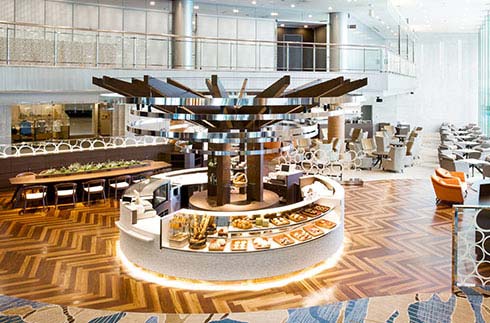 Guest rooms on floors 21-35, the Entrance Lobby, and the Lobby Lounge are open after renovations.