International Convention Center Pamir
The International Convention Center Pamir is named after the Pamir plateau in central Asia. The Banquet Wing is across the road from the Sapporo Prince Hotel Tower. Since it is separate from the hotel, it can be hired out entirely for large-scale functions such as conferences, meetings, events, banquets, and parties, or one of the main banqueting rooms can be used for a meeting or exhibition while the other is used for a party at the same time. 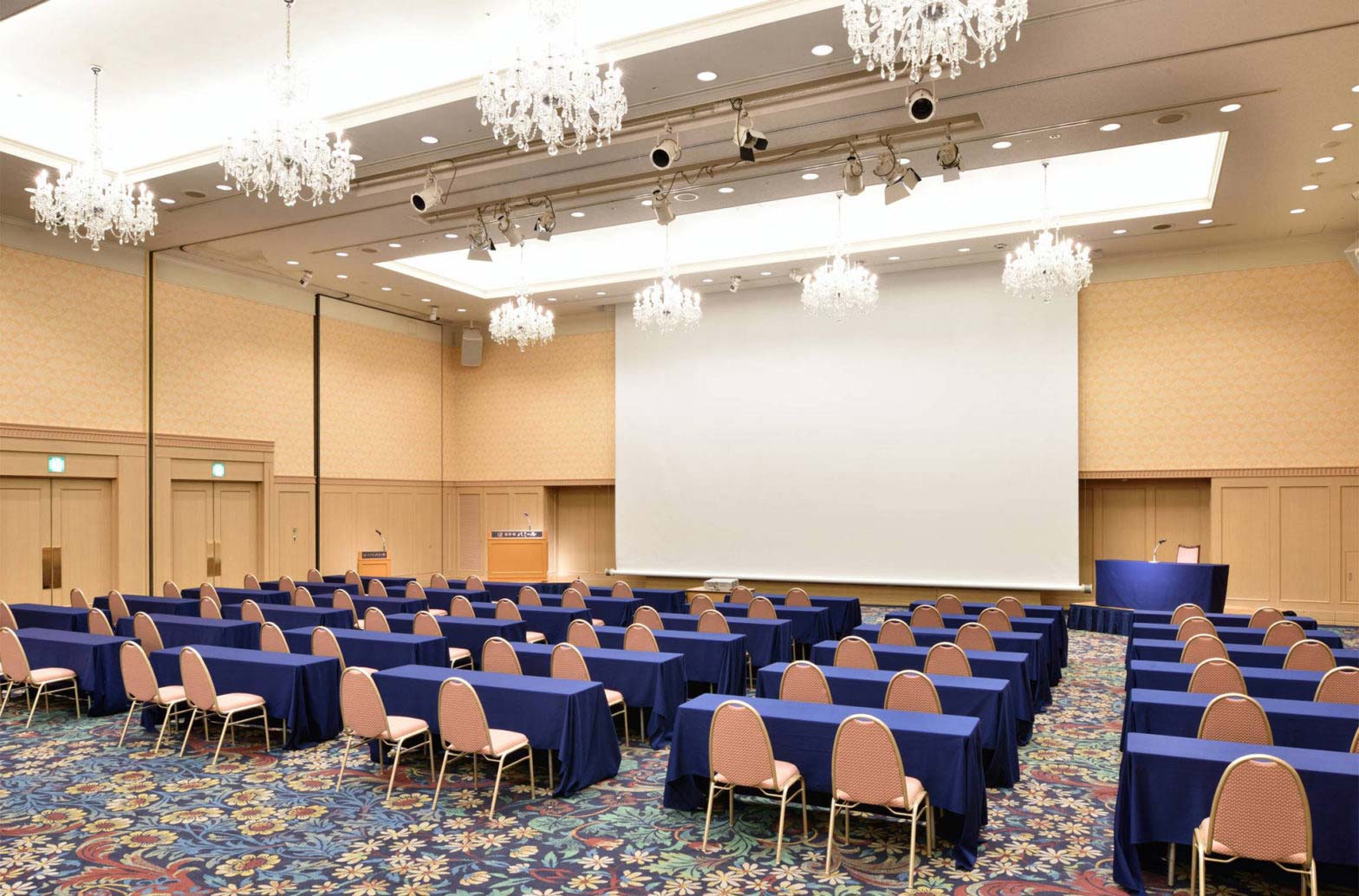 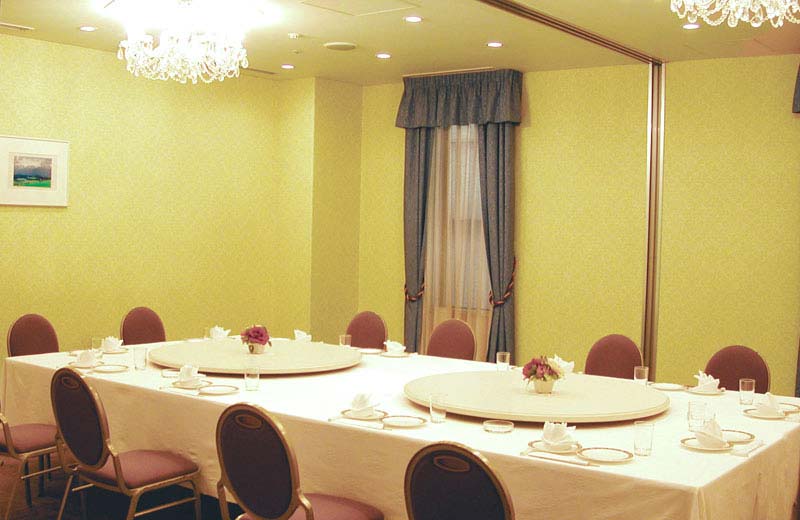