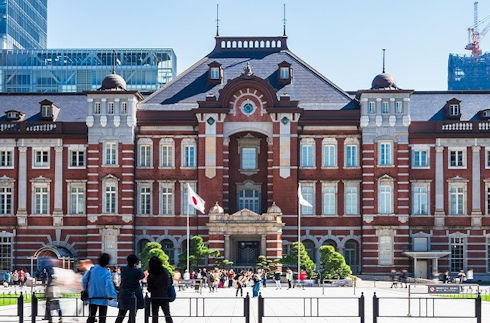 This tourist destination represents the essence of Tokyo. Modern skyscrapers … 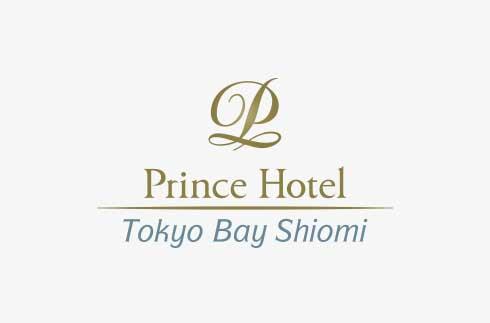 Approx. 9 minutes to Maihama Station from Shiomi Station on the JR Keiyo …

For centuries, Asakusa has been a center of urban life for ordinary people in …

Akihabara is well-known as a sprawling district full of shops selling PCs, … 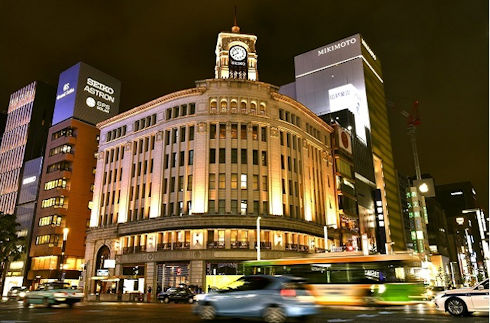 This commercial area has been flourishing since the Edo period of … 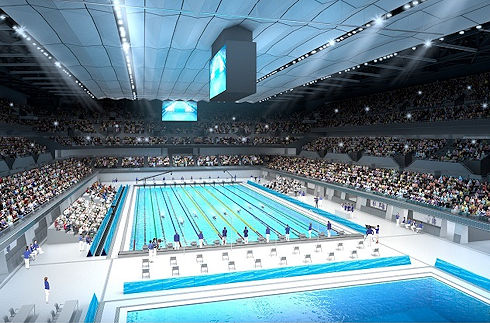 A swimming pool center located at Tatsuminomori Seaside Park, in the …
We use our own and third party cookies to give you the best possible experience. By using this site, you agree with our Cookie PolicyAccept