Tokiwa-so is a two-story wooden apartment where young manga masters such as Osamu Tezuka pioneered a new era of manga. Although it was torn down in 1982, it was reconstructed as an anime and manga museum and opened in July 2020. In the Minami-Nagasaki area, there are monuments of manga characters created by manga artists who lived in Toshima City. They are adored by many visiting fans. 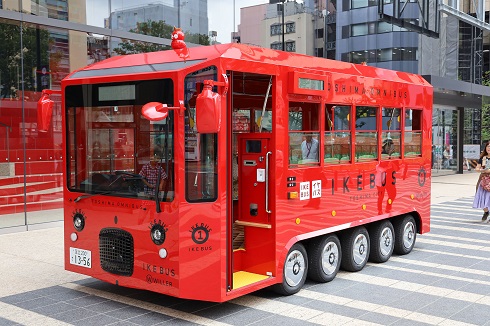 You are in Ikebukuro-the place where various cultures are intersecting. Take the IKEBUS to go around the major spots in ikebukuro,including … 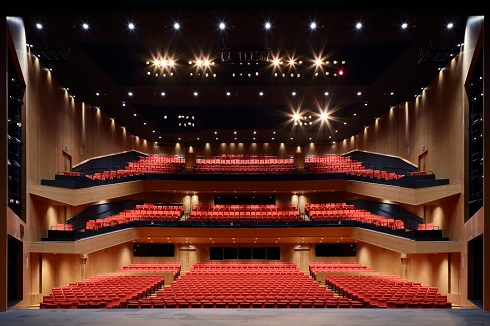 Welcome to Hareza Ikebukuro – the center of the arts and culture,and experience its liveliness created by non-stop performance of …

“Pokemon Center” is a official Pokemon specialty shop that features a wide range of original game software, card games, and other products as … 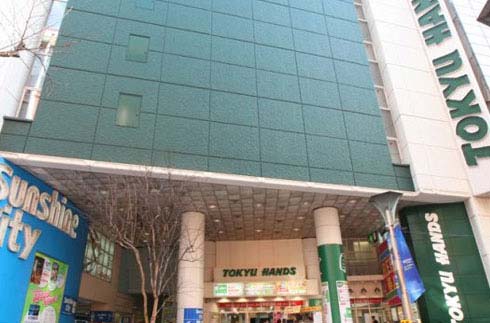 This is a general retail store that features a wide variety of lifestyle goods. You will enjoy the abundant product lineup from specialty items to …

As a prosperous global brand this Uniqlo’s street-level store fits in well in this location, which is one of the world’s great shopping districts … 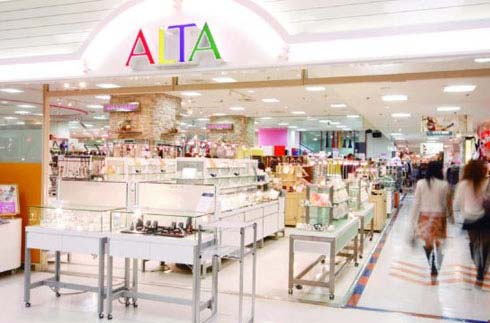 There are many general merchandise shops featuring casual fashion popular with young women, restaurants, and other … 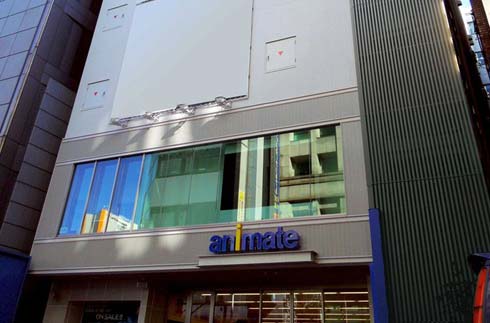 If you are looking for anime goods in Tokyo, you should visit the Animate Ikeburo main shop, which specializes in anime, comics, and … 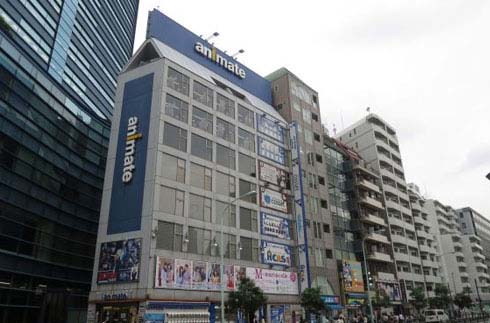 Located on the west side of Sunshine 60, Otome Road is very popular with women, and true to its name this street is crowded with many shops … 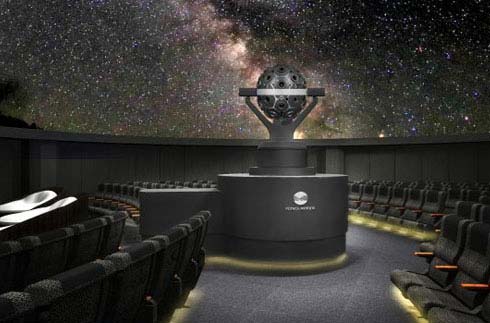 A new sensation planetarium, made up of three programs. Relax and enjoy the thrill of the star-studded night sky over … 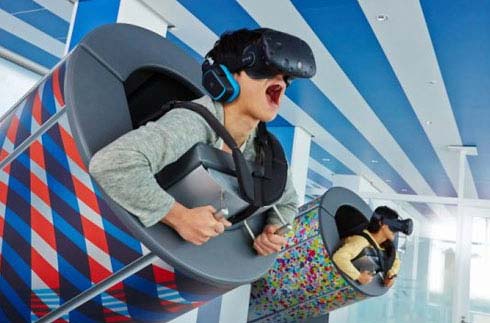 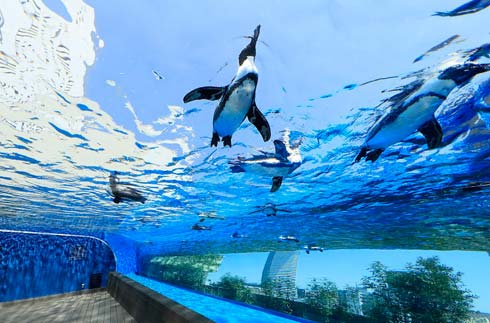 At this aquarium you can not only meet sea creatures, but animals that live on the land and the air as … 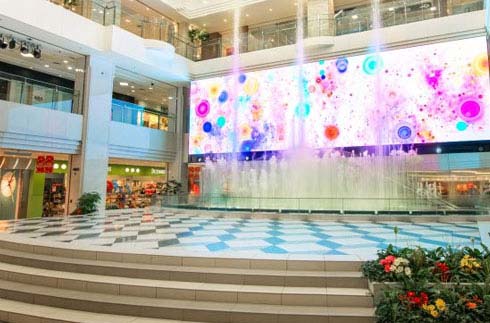 A full selection of the latest fashion is carried … 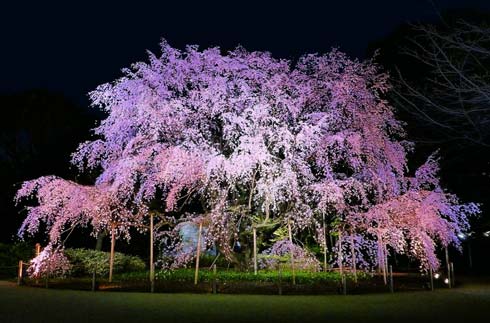 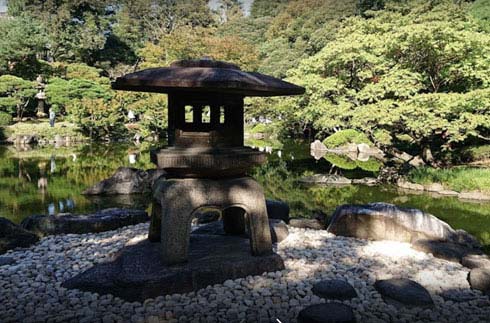 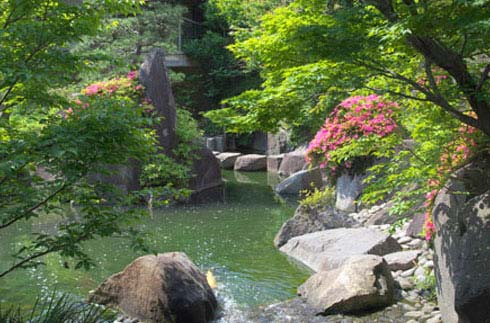 This Chisen Stroll Garden was created in 1990 as part of the urban development project undertaken to make the area more …
We use our own and third party cookies to give you the best possible experience. By using this site, you agree with our Cookie PolicyAccept