The importance of Showa Day (Showa no hi): How it started and what you need to know before visiting?

If you are interested in making the most of Tokyo, you need to participate in a little bit of everything: a deep fried nibble from a street food market, a drink in a upmarket inner-city, sparkly-light-donned skyscraper, a visit to a Bhuddist temple or shrine, a spotting of the beautiful sakura (cherry blossoms) which are seasonal to Spring, as well as getting involved and truly under the skin of a culturally dense or spiritually significant day. Showa Day (showa no hi) is the perfect way to achieve the latter, and here is everything you need to know about what it is, where it originated, and what it entails before you visit and experience it.

Showa Day is an annual Memorial Day in Tokyo, which pays tribute to the birthday of Emperor Shōwa (Hirohito), who was the reigning emperor from 1926 to 1989. Showa is the word used to describe the entire era in which the emperor Hirohito, 124th Emperor of Japan, ruled. It is now a public holiday that the Democratic Party of Japan uses as a public reminder of the past and Hirochito’s reign.

The history behind the day is incredibly nuanced, with the holiday itself still causing a certain degree of controversy in Japan. Throughout Emperor Hirohito’s reign, 63 years of power, Japan saw many struggles, including the Second Sino-Japanese War as well as World War Two. Showa Day now stands as a reminder of the past not so it can be celebrated, but rather so that people can look back and reflect.

What is the etymology of Showa?

When visiting a country far from your own not only geographically but culturally, it is important to emerge yourself in the culture and learn as much as you can about that which is different to you. Trying new foods is one example, and understanding language is another. Shō (昭) means “shining” or “bright”, wa (和) means “peace”. Therefore, Showa is an embodiment of enlightenment and peace, an era which is now celebrated annually.

Unlike certain festivals and celebrations which take place on the same day but not exact date of the month annually, Showa Day always takes place on 29 April. It falls into a collection of public holidays known as Golden Week, which see a ten-day stretch of holidays for the people of Japan.

What is Golden Week?

There are four national holidays in Japan which take place in quick succession, and so they have been rallied together to form what is fondly known as Golden Week. First is Showa Day, on 29 April. Then comes Constitution Memorial Day on 3 May, which celebrates the anniversary of Japan’s new post war constitution as of the same day in 1947. Next up is Greenery Day on 4 May, vague yet dedicated to nature, and then there is Children’s Day on 5 May, which originates in young boys who would be trained to be samurais.

What this means is mass movement throughout the city, but not overt celebrations like a number of other special days in Japan incite. It is a day of reflection rather than celebration – like, for instance, Memorial Day in countries which fought in the allied forces in the World Wars. So, you can expect crowds and a lot of people flocking into the inner city, though a number of Tokyo-locals are using the opportunity to take their holidays.

But there is still a lot of things to do over this period in Tokyo at large, as well as big crowds and packed out restaurants and bars. So, it is important to be mindful of not only getting lost or overwhelmed by the masses, but also of being ripped off by opportunist tourist-spotters who will try to sell you something for ten times its usual price to reflect the influx of ten times the usual people within the city. But that is not to say you shouldn’t participate in the activities at hand, and here is what is happening now that you have some background as to where it originates and what that means for the population of the city.

At the Musashino Imperial Mausoleum (武蔵陵墓地, Musashi ryōbochi), a complex in Hachiōji, Tokyo, you will find the burial site of Hirohito, which many people choose to visit on Showa Day.

Finding this all very fascinating? Wanting to know a bit (or a lot) more about the history around which this day pivots? Becoming one with your inner history buff? Well, while article this offers a very general scope of everything that happens across the board on Showa Day, the National Showa Memorial Museum will have a far more detailed and in-depth presentation of the intricacies and detail of the era and its historical richness and density. With permanent exhibition rooms, a brimful library of books, magazines, and maps related to living during and after the war, and a showcase of the best and worst of the era.

Though not strictly linked to the day’s festivities, the NHK Symphony Orchestra’s performance in Tokyo makes for a perfectly symbolic, culturally significant way to spend the day. Taking place in Bunkamura Orchard Hall and starting at 3.30pm, with Robert Spano as conductor and Spanish classical guitarist Pablo Sáinz Villegas, this promises to a be a wonderful performance.

Tokyo is all about the mixture of the old and the new, the metropolitan and the traditional, and there are no shortages of days which show just how multifaceted the city and its surrounds can be. It is a melting pot of culture and experience, and from your perch at hotels in Tokyo, you have the opportunity to sample the whole lot while visiting the tourist spots and local gems alike.

Skiing for Beginners in Japan

Why Golfing is a must.

Discover Things to do in Japan 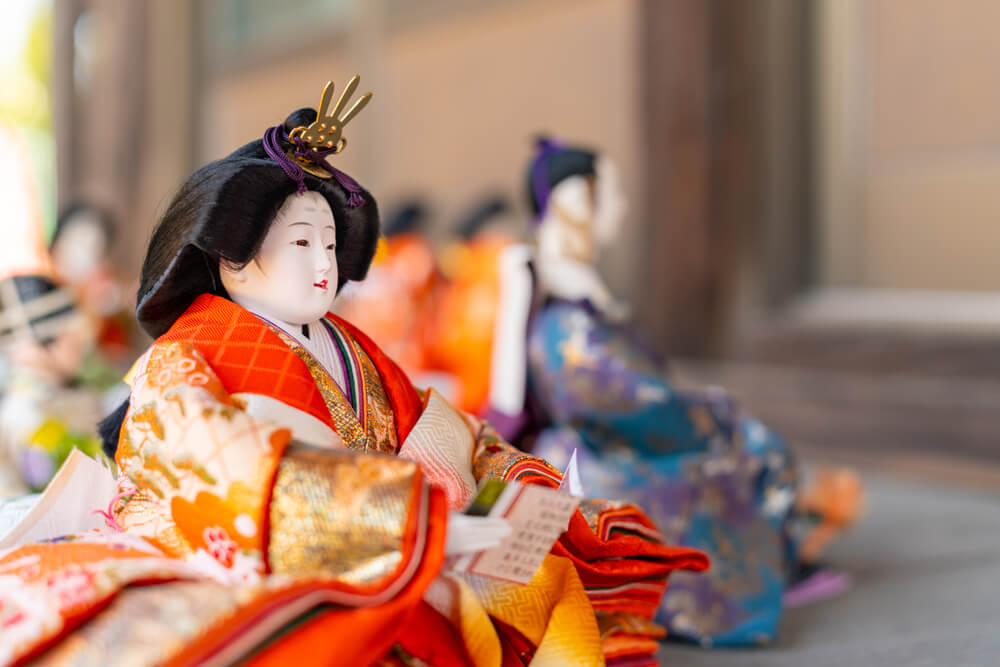 Depending on where your accomodation in Tokyo is, there is something nearby to assist with making your Japanese experience the best it can be. For those with the pleasure of staying in Shinjuku Japan hotels, there is a lot going on in this special ward of the city of Tokyo to enjoy, one of which […]