The washitsu (literally “Japanese room”) is a room born of a blend of the Japanese climate and natural features, and the Japanese lifestyle. It is no exaggeration to say that the washitsu encapsulates the traditional Japanese way of living.

To explain simply the make-up of the washitsu, firstly, the floor is laid with tatami matting. Tatami can probably be called the prime feature of a washitsu. Shoes are always removed before entering a washitsu. You may find this bothersome at the beginning, but it’s very comfortable once you’ve gotten used to it. Take off your shoes, take a walk on the tatami, and you’ll get a feel for its springiness. It is easy on the feet: neither too soft nor too hard. The rush matting that forms the surface of the tatami has soothing properties that do both mind and body good.

Tatami is cool in summer, and retains heat in winter. This makes it indispensable for a country like Japan where the climate changes so dramatically season by season. Recent research shows that tatami is also effective in absorbing carbon dioxide and purifying the air. So, a tatami room can only be good for you health-wise.The role of the door in a washitsu is played by shoji and fusuma. The big difference between them and a door is how they are opened and closed: by sliding them sideways.

Shoji consist of a wooden framework over which paper is stretched. They are mainly used as a barrier between inside and outside. They block the view while still letting through a gentle light.

Fusuma can be opened and closed, but they serve as a wall dividing room from room. Most consist of wooden boarding covered in paper. They are often decorated with painted scenes. Fusuma can be easily removed. By removing the fusuma, what are usually multiple rooms divided from each other can be brought together to form a single large room.

Sitting in a washitsu usually involves first putting down on the tatami a mat called a zabuton (“za” meaning “sitting” and “buton” being the same word as futon) and sitting on that; however, sitting directly on the tatami is also fine. Seating may also take the form of a zaisu: a wooden chair without legs. Sitting on the tatami makes for a casual, relaxed atmosphere. When eating a meal or drinking tea on the tatami, you use a table of just the right height for sitting down at.

When it’s time for bed, you lay a futon down on the tatami. By putting away the zabutons and table, you can sleep in the same room on your futon. A futon is easily stowed and, being neither too hard nor soft, is easy on the body.

The washitsu is a space where you can relax, and let your stresses go. One of the good things about a washitsu is how you can, from time to time, stretch out to your heart’s content. The ideal washitsu contains very little. Things not of immediate use are, as much as possible, stored away, out of sight. When it comes to decorations, apart from those that form part of the room itself, the rule is that they are placed or hung only in the alcove known as the tokonoma. It is a tradition in Japan that rooms for relaxation be kept as simple as possible.

The Prince Hotel includes Japanese-style travelers’ accommodation, known as a ryokan, that is completely Japanese in flavor: both in its outer appearance and in consisting of washitsu. There is also the hotel, too, which, while outwardly contemporarily styled, also includes some washitsu. Use them in whatever way suits your style, for as many laid back, relaxing hours as you like, enjoying the delights of traditional Japan. 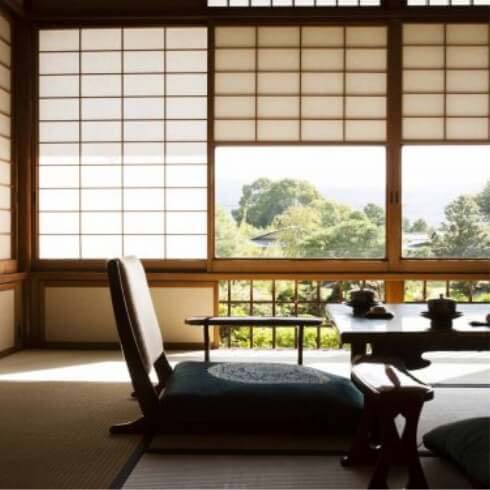 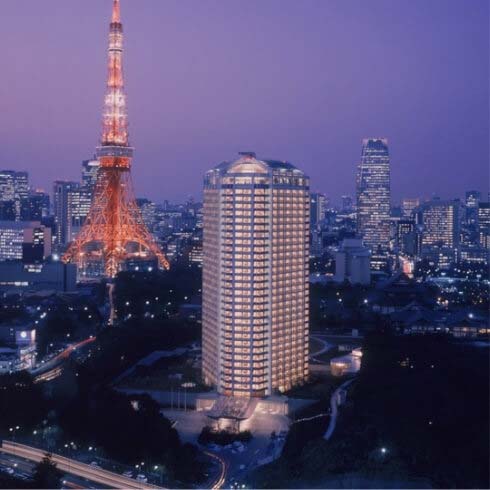 The Premier Place to Stay... 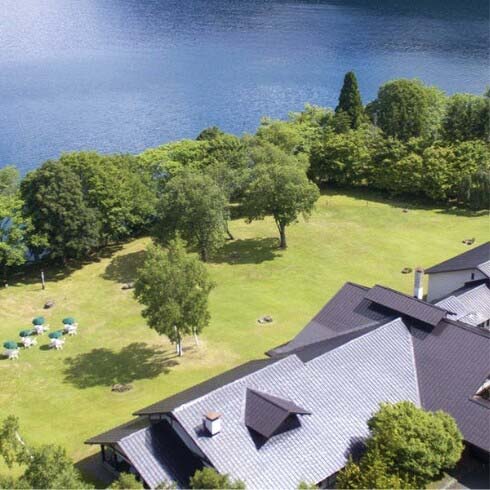 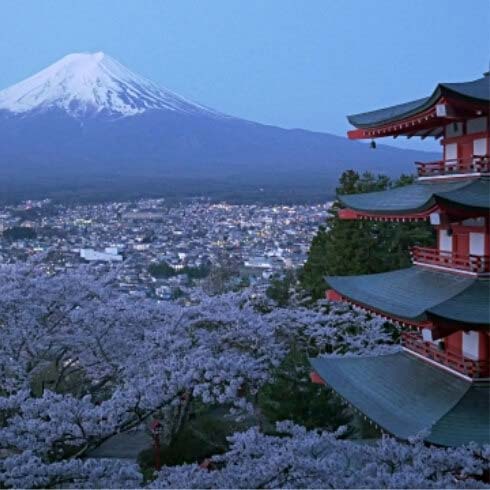 Enjoying Japan with a Focus