Kitain Temple, constructed in the Heian era, is famous for its 500 Rakan statues and Daruma market held on January 3rd every year. The temple rose to prominence after Tenkai became the temple’s 27th head monk in 1599 and received the strong support of the Shogun Tokugawa Ieyasu. After reconstruction following a fire in 1638, the room where Tokugawa Iemitsu was born and Kasuga-no-Tsubone’s dressing room were removed from Edo Castle and reconstructed in Kitain Temple as Shoin (drawing room) and Kyakuden (reception hall). There are many other cultural artifacts and historic remains in the grounds of the temple, which are always filled with worshippers. 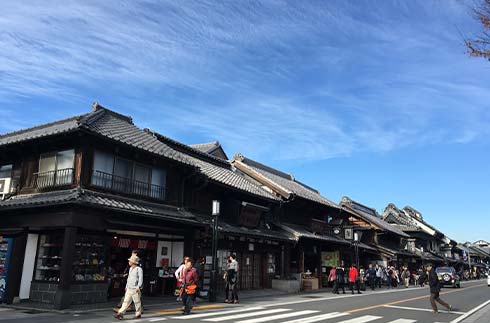 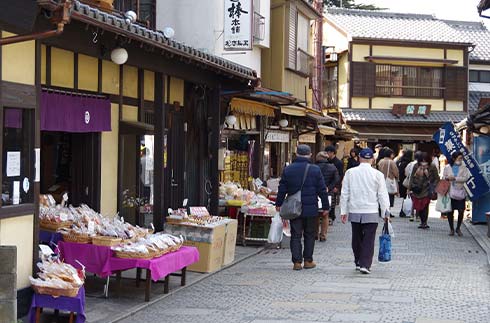 Around 1930, there were more than 70 stores in this alley manufacturing and selling sweets wholesale. Even now, more than 20 … 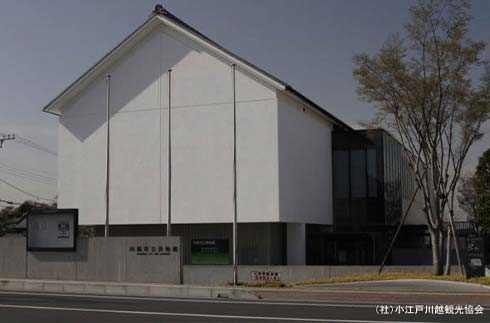 The museum was opened on December 1st 2002, commemorating the 80th anniversary of … 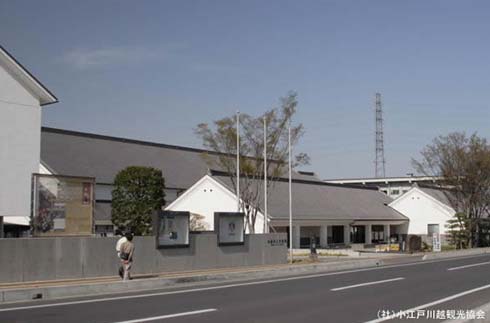 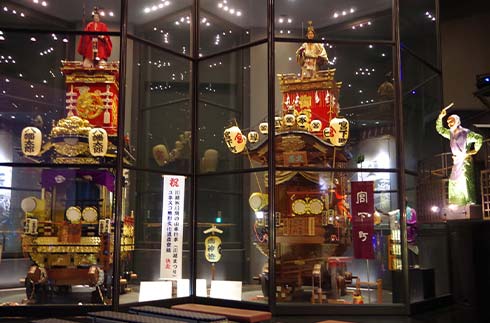 The Kawagoe Festival (which takes place on the third Saturday and Sunday in October), is the …

The Miyoshino Shrine is said to have been rebuilt in 1624, as the guardian shrine of the Kawagoe Castle, by Lord Sakai … 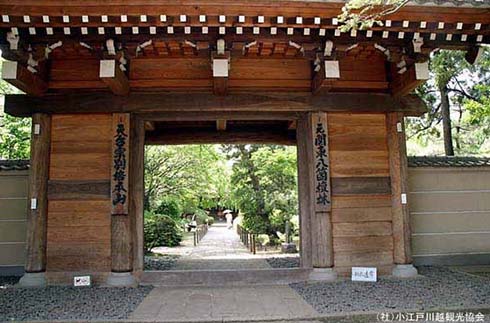 Directly to the south of Kitain Temple, this is a temple with a quiet atmosphere. Around the end of … 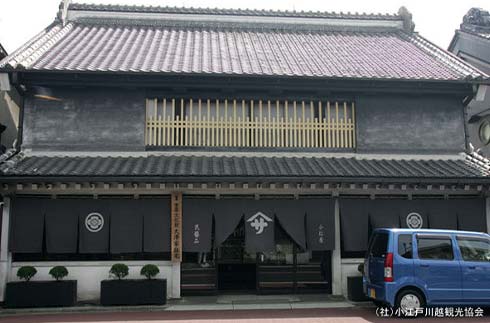 The oldest of the kurazukuri (warehouse) style merchant houses on Ichiban-gai street, constructed … 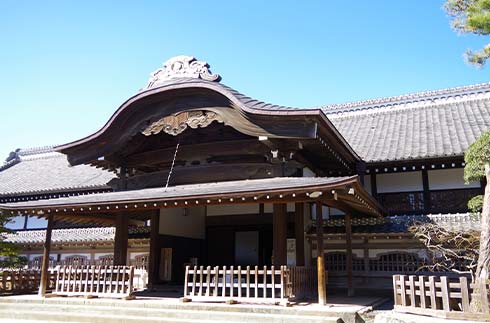 Residential palace in the inner citadel of Kawagoe Castle

Kawagoe Castle was constructed in 1457 by Ota Doshin and his son Dokan under the orders of Ogigayatsu Uesugi Mochitomo, as a … 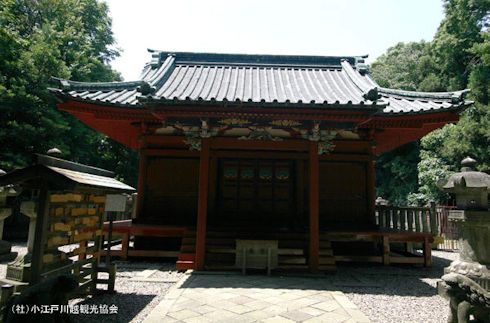 Senba Toshogu Shrine is one of the three most important Toshogu shrines in Japan. It is adjacent to Kitain Temple on the south … 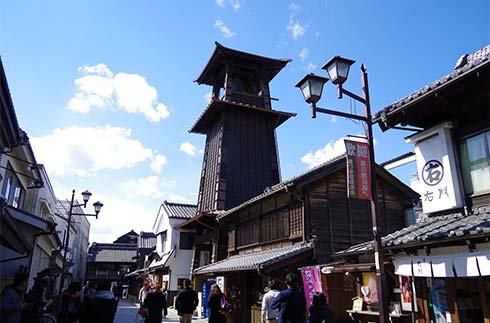 Toki-no-Kane (The Bell of Time) 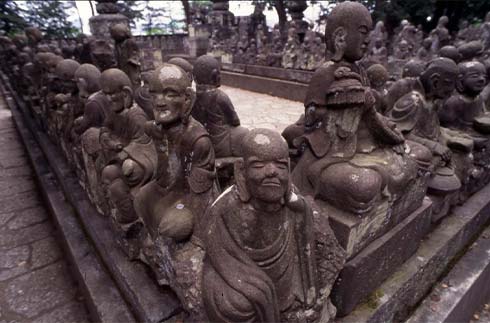 Inside the grounds of Kitain Temple, these statues were made over a 50-year period beginning in 1782. There are 538 stone …
We use our own and third party cookies to give you the best possible experience. By using this site, you agree with our Cookie PolicyAccept