The most well-known local souvenir that is representative of Otsu is the Otsu-e (Otsu Paintings). There are now many different varieties from plates and cups to wood products, but these were originally pictures drawn on paper. It is not known when this art form originated, but it is said that they were being sold to travelers on the road around Otani and Oiwake, just beyond Mt. Osakayama, from the beginning of the Edo period. In this way, Otsu-e is an art form that was cultivated by the masses, and there were initially many Buddhist paintings such as of the Amida Buddha and the Jusanbutsu, as can be seen in the haiku by Basho “How did it begin,/the brush in Otsu paintings,/ with what Buddha’s name?” The Otsu-e saw a temporary decline in the Meiji period with the opening of the Tokaido Main Line, but has since made an impressive revival due to the first Shozan Takahashi. The technique for the distinctive flavor of the Otsu-e, with its freely flowing, bold and powerful lines, and vivid primary colors of red, ochre and black, is now being passed on by the fifth Shozan Takahashi. His store, “The Otsu-e Shop”, located near Nagara Shrine, has everything from traditional pictures on paper to items that can be utilized in the modern world such as small wooden votive tablets, wood-carved dolls, bowls, and gourds. 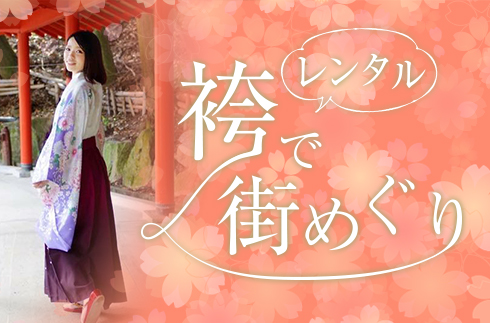 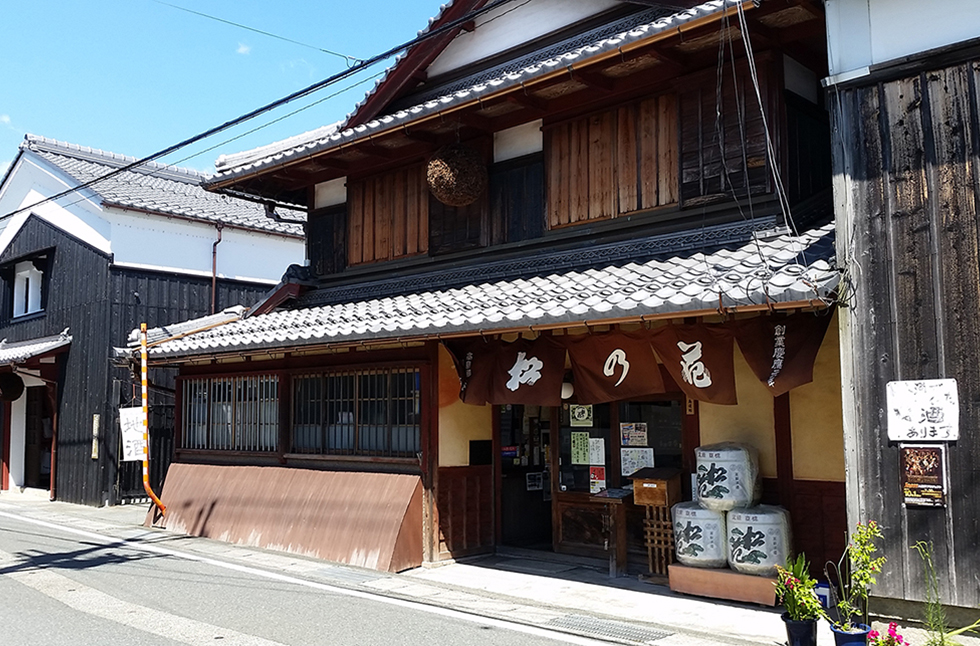 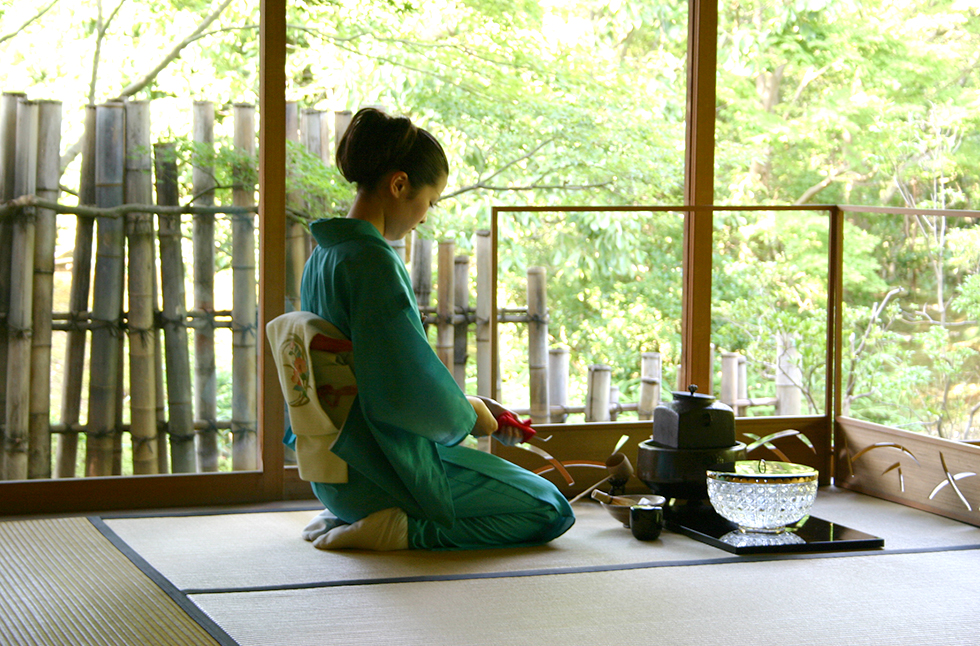 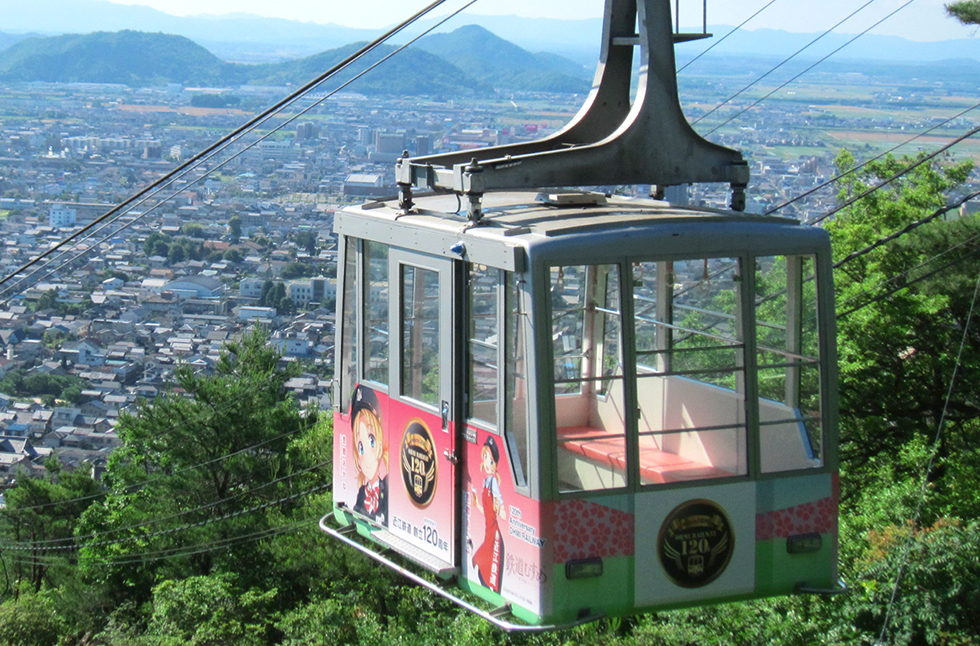 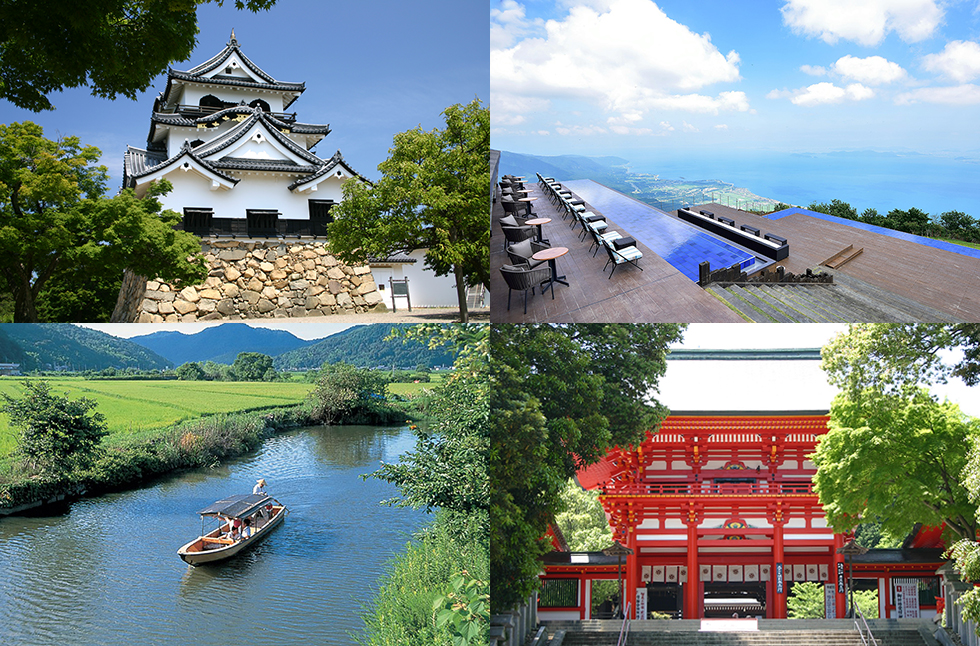 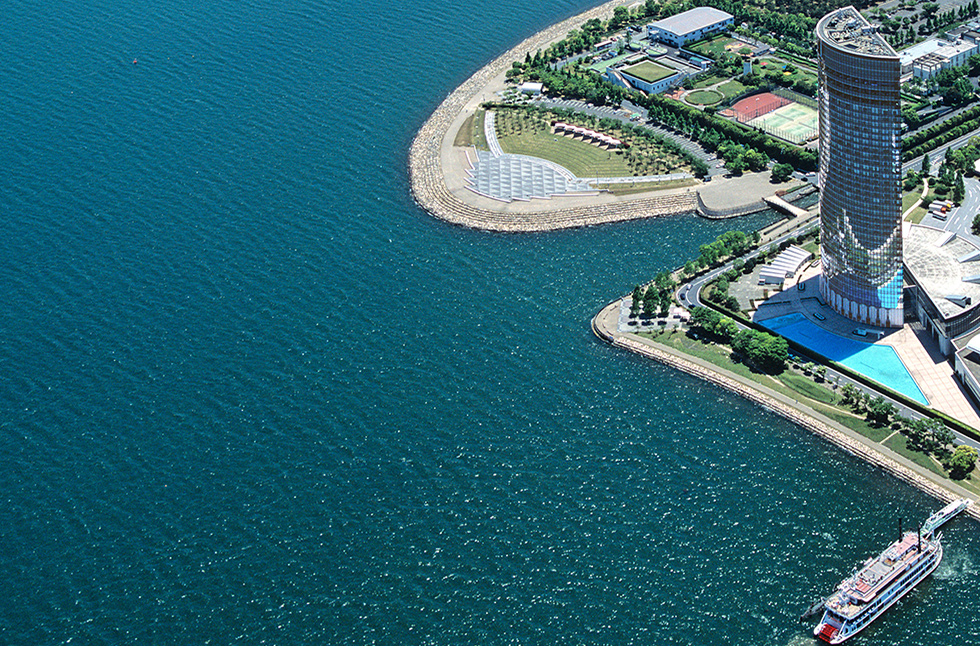 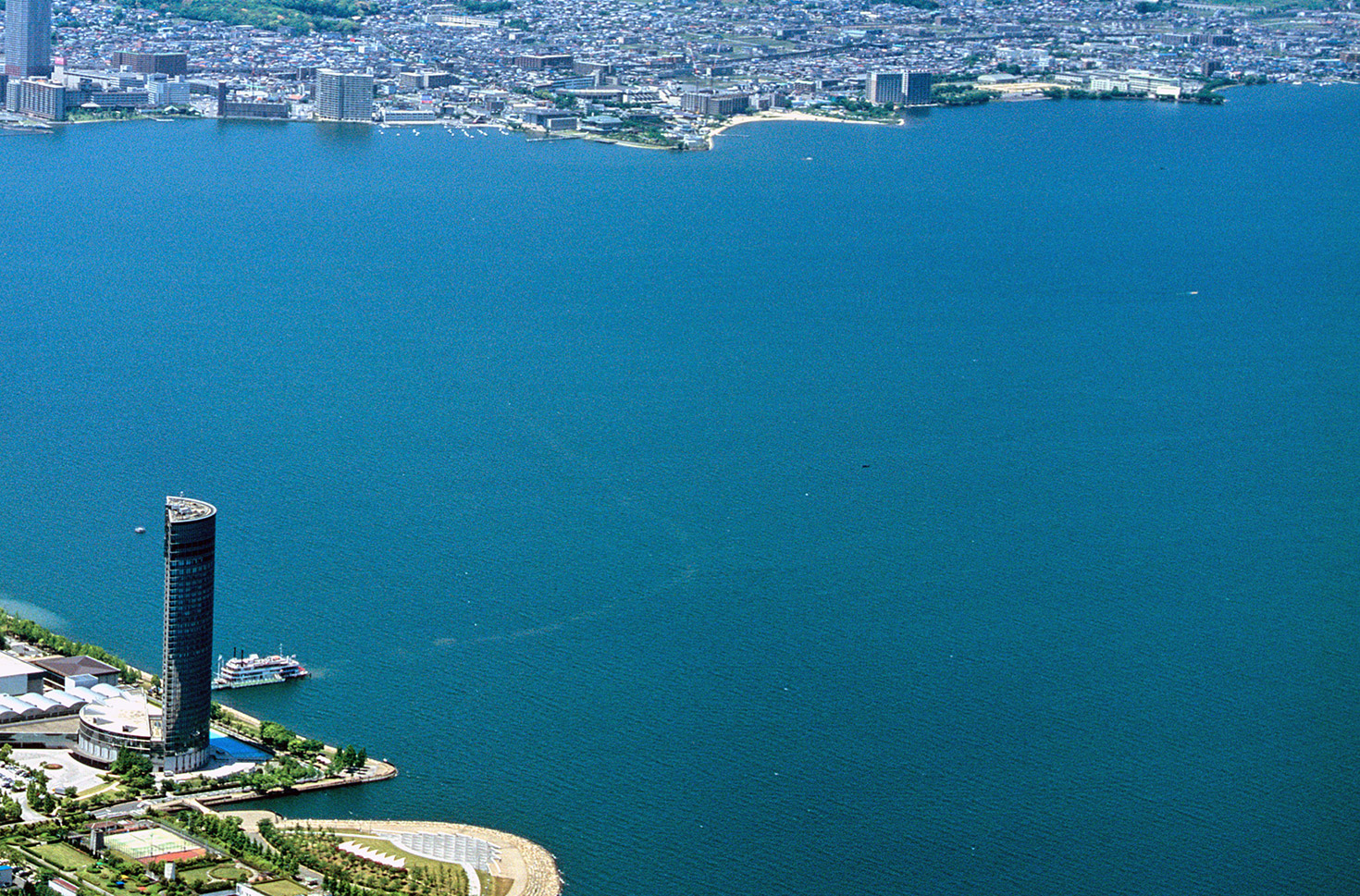 2 nights or more with breakfast 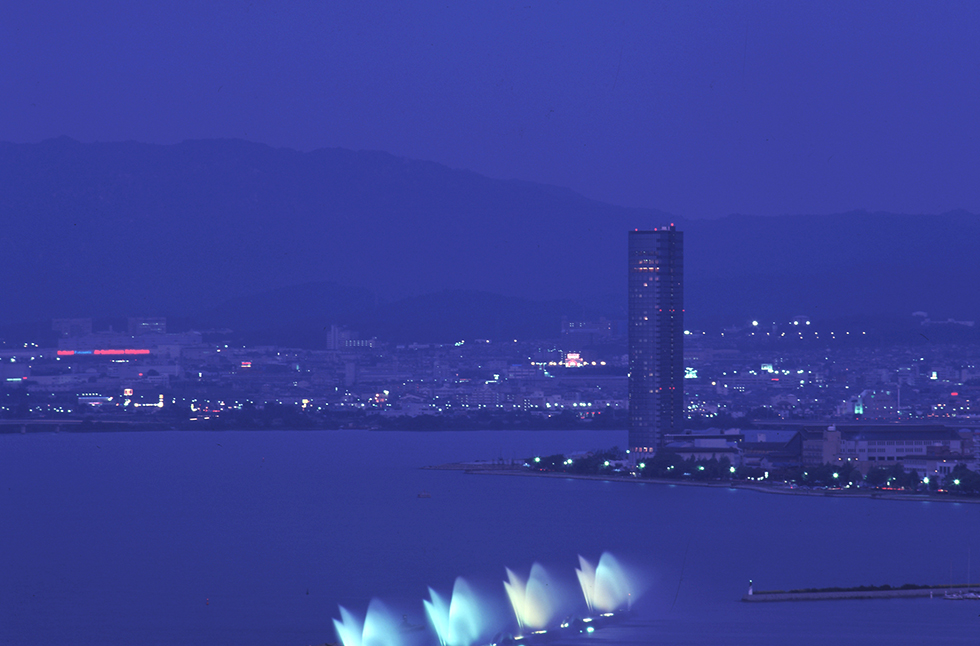