This shrine was important as the general guardian shrine for Shinjuku from even before the start of the Edo Shogunate under Tokugawa Ieyasu (1603). It is thought that the shrine was established by bringing a deity from the Yoshino mountains in the Yamato Province before 1590, when Tokugawa Ieyasu received the Musashi province. The shrine was called Inari from the Edo period, but as the name Inari is most often used to refer to the Fushimi Inari Shrine, on January 25th 1916, a Shinto priest named Torii, a representative of shrine parishioners named Sakata, and thirteen others petitioned the governor of Tokyo prefecture to change the name of the shrine. Permission to change the name was granted on February 26th 1916, and the shrine became the Hanazono Inari Shrine. In 1965, the shrine finally became known as the Hanazono Shinto Shrine when the deity from the subordinate Ootori Shrine was enshrined there at the time of the rebuilding of the Ootori Shrine. 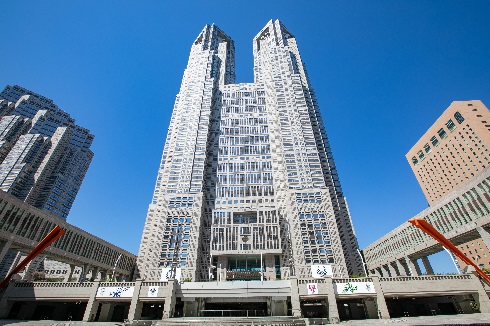 In 1906, Shinjuku Gyoen was constructed as a garden for the Imperial Household on the site of a private mansion belonging to Lord Naito, a daimyo … 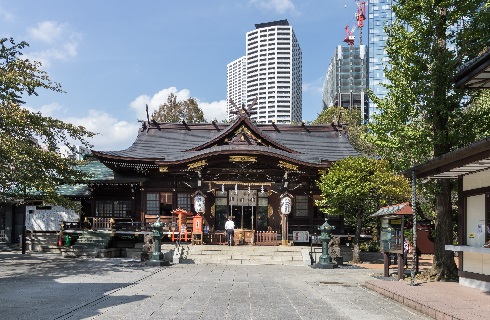 The Shinjuku Juniso Kumano Shrine is a solemn and historic shrine surrounded by lush greenery in the heart of the city. Address: 2-11-2 … 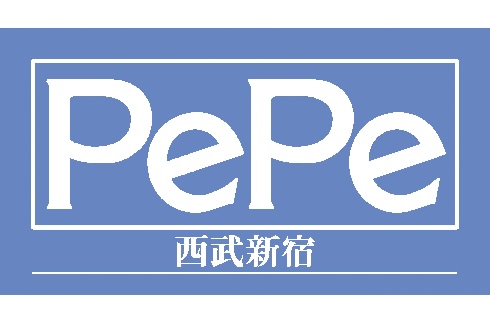 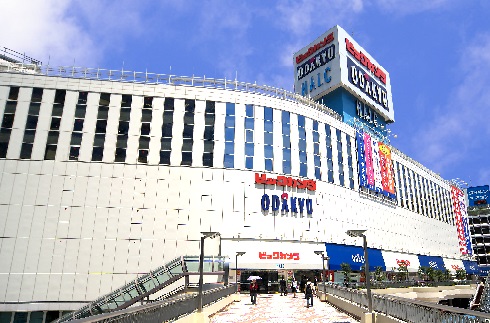 Located in Shinjuku Nishiguchi HALC right in front of the west exit of Shinjuku Station, the store offers a wide range of products including cameras, … 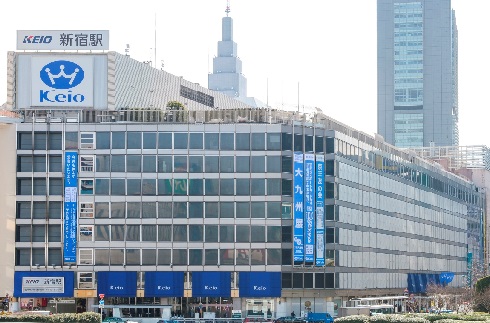 This department store is located just one minutes’ walk from the west exit of Shinjuku Station. In addition to various product fairs such as … 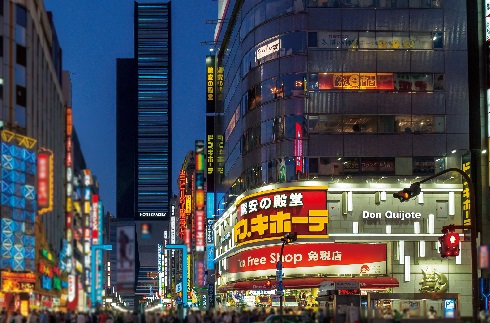 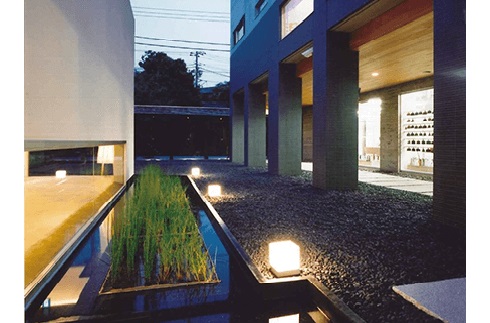 Some no Sato OCHIAI

In order to promote understanding of traditional Japanese crafts to people from various walks of life, Some no Sato OCHIAI offers a quick and easy …

This amusement facility boasts a wide lineup of crane games with various prizes such as stuffed animals and figurines. It also offers a sticker … 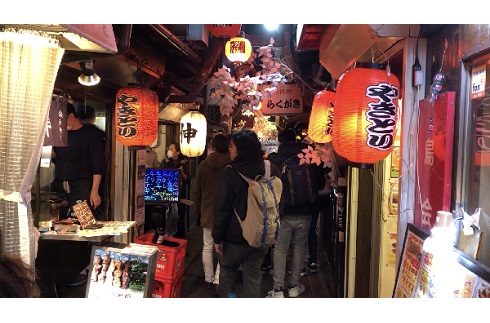 Shinjuku Nishiguchi Omoide Yokocho is a relaxing oasis in the center of the city. Why not visit after discovering its history on the official … 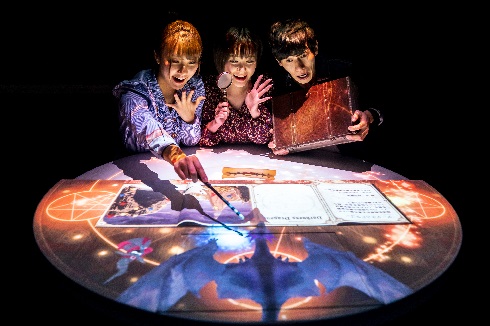 Tokyo Mystery Circus is a theme park that offers the most realistic storytelling experience in Kabukicho, Shinjuku. Various interactive games and …

The BUGAKU – Samurai Art Experience combines martial arts with traditional performing arts. The BUGAKUZA serves as the headquarters and …

Tokyo Opera City is a large-scale complex comprising offices, retail stores, and cultural facilities. As a spot where you can enjoy a variety of …

This movie theater is located in the Shinjuku Toho Building, a complex built on the site of the former Shinjuku Koma Theater. Befitting of one of the …
We use our own and third party cookies to give you the best possible experience. By using this site, you agree with our Cookie PolicyAccept