The Hakone Checkpoint is an important historical site in the history of Edo transportation. It served as a checkpoint for surveillance aimed at ensuring that the wives of feudal lords who had been made to stay in Edo as hostages did not escape back to their hometowns and that weapons were not brought into Edo in large quantities without prior permission. It also served as a military stronghold before the Edo period.

One had to possess a bill or deed to pass the checkpoint, and among travelers, women leaving Edo were scrutinized especially strictly by an official known as “hitomi-onna,” who would carefully inspect the features of the woman’s face, limbs, etc., based on the information recorded in the deed, during which no one else was allowed to pass the checkpoint. It was said that lines of up to 1,000 people would often form in front of the Edo-side gate as a result. 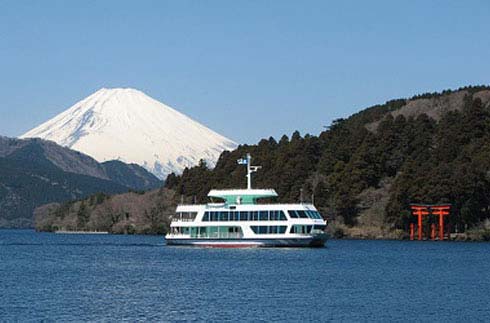 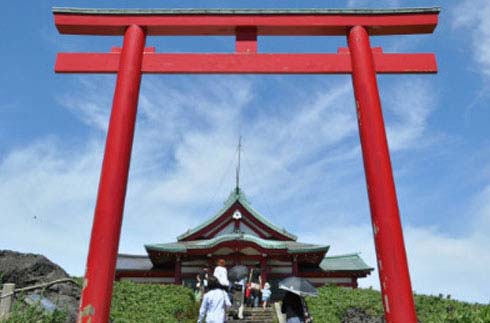 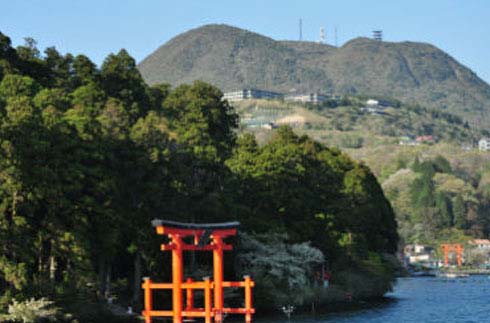 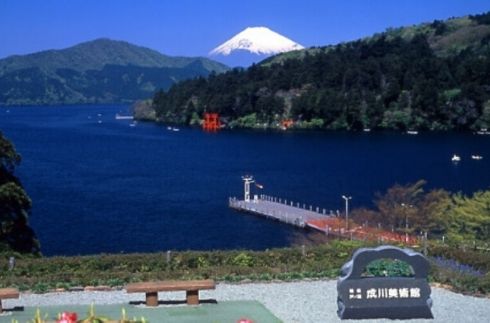 This art gallery, located on a hill with a superb view overlooking Lake Ashi and rows of Japanese cedar trees, displays modern Japanese paintings. It … 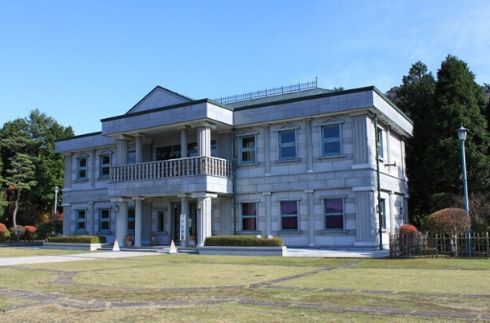 The Prefectural Hakone Detached Palace Garden (Kenritsu Onshi-Hakone Koen) is on the site of the remains of the old Hakone Imperial villa. This park … 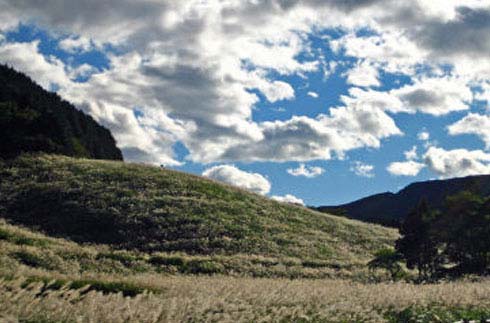 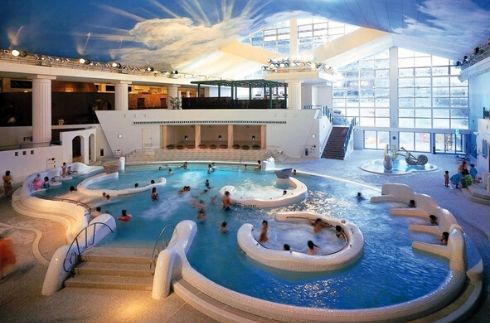 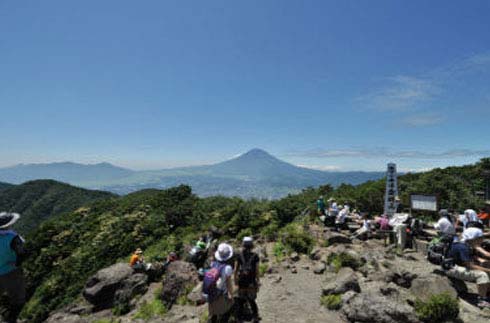 At 1,213 meters above sea level, this mountain, which gained fame from its place in the Japanese Kintaro (Golden Boy) legend, offers a breathtaking … 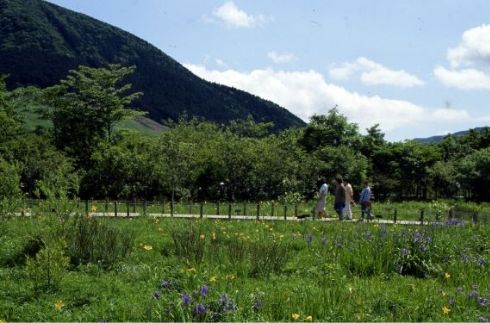 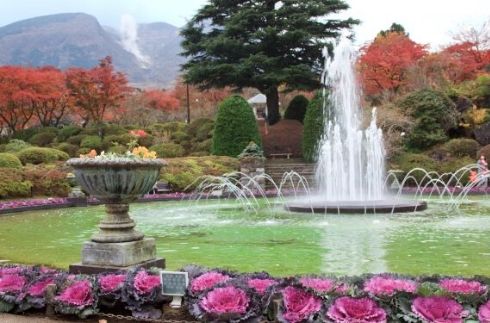 After Japan’s Meiji Era (1868-1912), the Gora area was developed as a summer resort area for people in the southern part of … 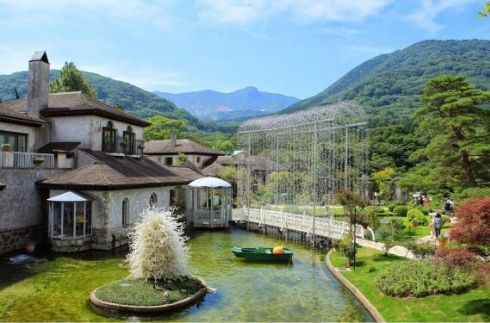 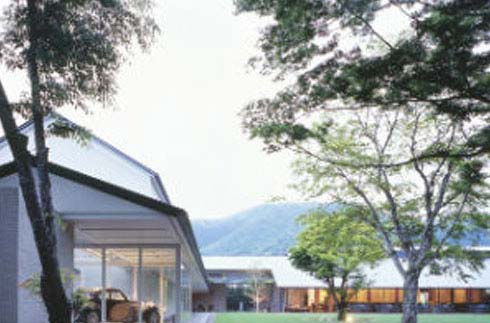 The POLA Museum of Art is home to a collection of approximately 9,500 works of art that assembled over some 40 years by the late owner of the POLA … 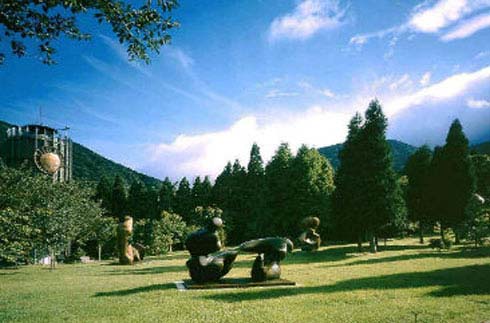 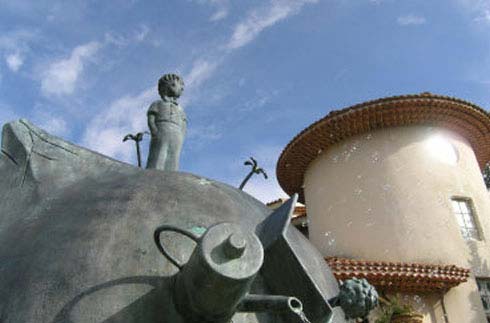 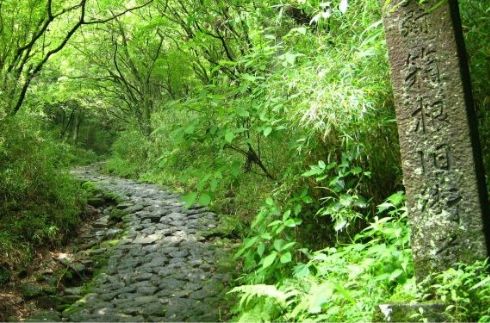 The old Hakone Road is a section of the old Tokaido Road, once referred to as the Hakone Eight Ri (1 ri = 3.9 km) indicating the distance from …
We use our own and third party cookies to give you the best possible experience. By using this site, you agree with our Cookie PolicyAccept