Journey to Ujina, Hiroshima, and experience its history, culture, and nature.

There’s more to it than the Seto Inland Sea!
Ujina is home to many other tourist attractions like historic war remains, beautiful nature and wildlife, scenic spots, and stylish cafes aimed at couples and women.

“To spread the charms of Hiroshima and Ujina worldwide.”

This thought led to the birth of the Ujina Travel Page.
Here, you can find descriptions of our recommended spots and jogging maps.

They’re great spots for families, girls, and couples.
We hope our page will be helpful for whatever your trip is for.

Moto-Ujina was designated as a special area of the Seto Inland Sea National Park.

The island’s circumference is about 3km, with over half of it covered by the Moto-Ujina Park at the center. In the park, you’ll find forests retaining traces of their wilderness, which you can’t find in the city.

This urban resort area is the perfect place for you to relax and enjoy the rich nature and the serene Seto Inland Sea.

This large park occupies over half of Moto-Ujina Island.
Just 5km from the city center, you’ll find natural beaches and forests retaining their wilderness. They’re home to valuable plants, animals, and geological features.

The symbol of Moto-Ujina Park
The Ujina Lighthouse began operations in 1950 with the installment of light in the former signal tower at the south end of Ujina Island. Now, it acts as the representative sight of Minami Ward.
The lighthouse is around 21 meters high. It uses a sixth-order Fresnel lens manufactured in France in 1895, the oldest of its kind with only two in Japan.

A magnificent camphor tree with spreading branches, standing close to the lighthouse.
The tree is over 135 years old and 27.2m high, with a trunk spanning 5.5m in circumference.
The surrounding forest retains its primeval broadleaf look and is home to diverse flora and fauna.

A beach used in a TV drama.
This natural beach is the perfect spot for you to enjoy the beautiful islands of the Seto Inland Sea.
Aside from the seaside animals and seaweed, you’ll also see sea cliffs that are evidence of the rise in sea level about 6,000 years ago during the Jomon Period. It’s also home to rare geological features such as exposed faults.

A historic temple that was once protected by multiple generations of feudal lords.
The temple grounds are home to camellias that are said to be the Hiroshima Tsubaki (Camellias of Hiroshima).
[Access] On foot: Approx. 10 mins from the Hotel
Nearest station: Approx. 5 mins. on foot from the Hiroshima Bus “Yuubinkyoku-mae”

A short bridge connecting Moto-Ujina and Ujina
This short bridge links the island of Moto-Ujina to the Ujina coast.
The bridge was first made of semicircular stone, and its shape reflected on the sea, looking like a pair of glasses, hence its name Glasses Bridge.
[Access] On foot: Approx. 20 mins from the Hotel
Nearest station: Approx. 1 min. on foot from Hiroshima Bus “Seaside Byoin Iriguchi”

A massive lawn park adjacent to Hiroshima Port.
It has a picnic plaza and a running course where events like the Hiroshima Minato Festa are held.

The gateway for ships traveling to and from the islands of Hiroshima, Kure, and Matsuyama. The terminal also has stores and restaurants. Aside from these, there are stops for trams and buses making city access convenient.

It offers Hiroshima Bay Cruise Galaxy lunch and dinner cruises from Hiroshima Port, which are great for anniversaries. You can make a reservation at the travel desk next to the front desk. There is also a shuttle bus from the hotel to Hiroshima Port. Please ask when making a reservation.

In this long-standing park, you’ll find the Tower of Paradise, the symbol of the 1989 Sea and Island Exposition, as well as the monument marking the endpoint of the former military railroad Ujina Line (described below).
[Access] On foot: Approx. 30 mins. from the Hotel
Bicycle: Approx. 15 mins. from the Hotel
Nearest station: Approx. 10 mins. on foot from Hiroden “Kaigandori Station”
★We recommend using Hiroshima City Share Cycle Peacecle.

[Featured Stores]
・Flex Gallery
Its first floor is full of miscellaneous goods and furniture, while the second floor has furniture and other interior goods. You’ll also find an event space that houses a pop-up shop every month. The popular 24/7 Coffee & Roaster cafe on the second floor offers a pleasant view overlooking the Seto Inland Sea.
・Actus
A Scandinavian interior goods store that also has a bakery and cafe.

Go a little further, and you’ll find even more must-see spots!
We recommend going on a bike ride by availing of the Peacecle bicycle rental service at the hotel’s mountainside parking lot.

After the war, this line was used for transporting freight and commuting to schools and factories along the route. However, the number of passengers declined due to the introduction of trams and bus routes, as well as the relocation of the prefectural government and other public facilities to the center of Hiroshima City, eventually leading to its abandonment in 1986.
The tracks are no longer there today, but you’ll find a park and a monument. Take a walk along the line and reminisce about the old days.

A facility in Deshio, Minami Ward that once manufactured and stored army uniforms and other items. It’s one of the largest buildings in existence to be hit by an atomic bomb and is now a neighborhood landmark. Ivy Town, the nickname for the nearby Asahi Shopping District, comes from the ivy twining around the walls of the old warehouse. 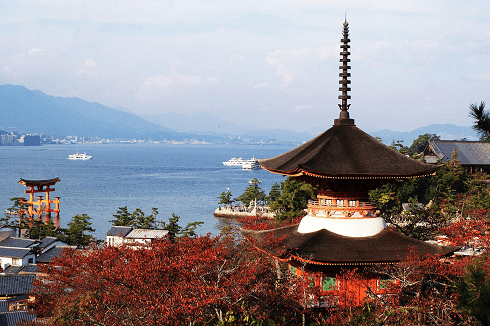 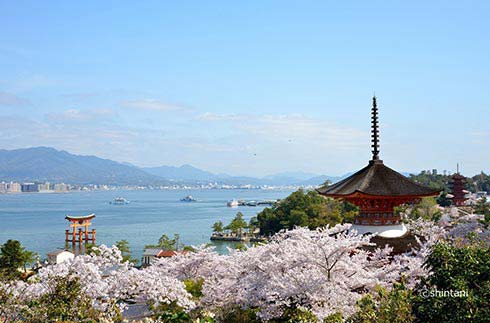 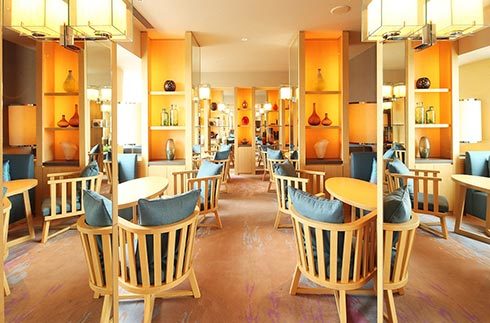 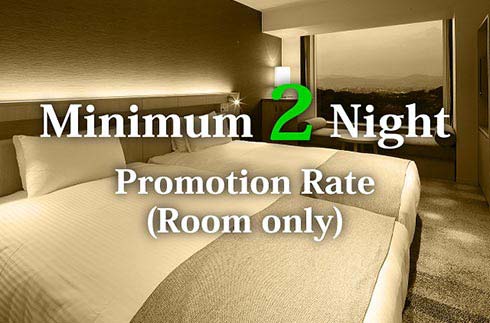 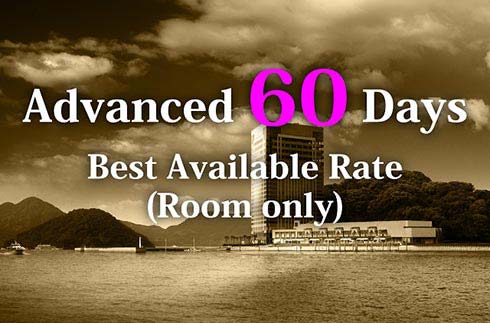