Please inquire at the Reception Desk for public transport timetable and fare information including buses and JR trains.

By Car from Miyazaki Airport

By Train from Miyazaki Airport 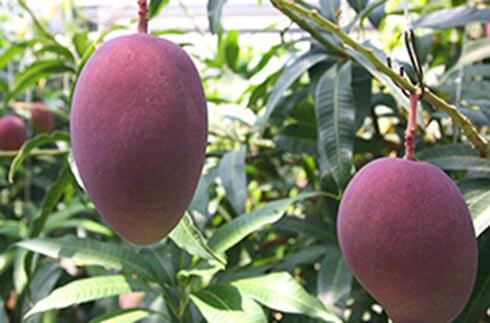 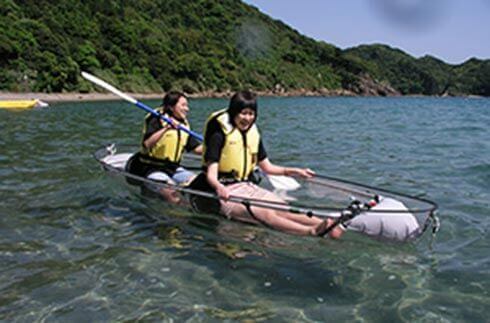 Book Now
This error message is only visible to WordPress admins