The main building of Numazu Imperial Villa was built in 1893 as a retreat for Crown Prince Yoshihito, the future Emperor Taisho.
It was discontinued as an Imperial villa in 1969, after which it was loaned free of charge to the City of Numazu.
It opened to the public as the Numazu Goyotei Memorial Park in 1970.
The villa’s exteriors, interiors, and garden retain vestiges of its history as a retreat for the Imperial Family through the Meiji, Taisho, and Showa periods.
In addition to its historical value, it has an atmosphere that stirs the heart.
From early February to early March, “plum-viewing tea parties” are held,
where visitors can enjoy matcha green tea and Japanese sweets in the plum grove of the West Annex. (Separate fees apply.)

*Payment of the Viewing Fee allows visitors to see inside the West Annex.
*The East Annex is a rental space and is not open for public viewing.

About 18 minutes from Sanyo-so by car 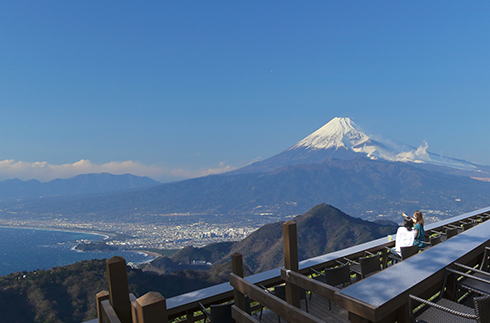 Take the seven-minute trip on the 1,800-meter ropeway to the summit. With an altitude of 452 meters, the summit offers have grand, panoramic, 360° …

Izu Mito Sea Paradise is an aquarium with a long history for Japan. It opened its door in 1930 as the Nakanoshima Aquarium. In its days as the … 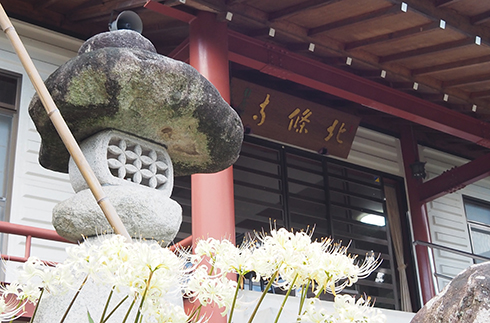 Temple founded by Hojo Yoshitoki (1163-1224), the second Hojo Shikken (regent), who was instrumental in the consolidation of the Kamakura shogunate … 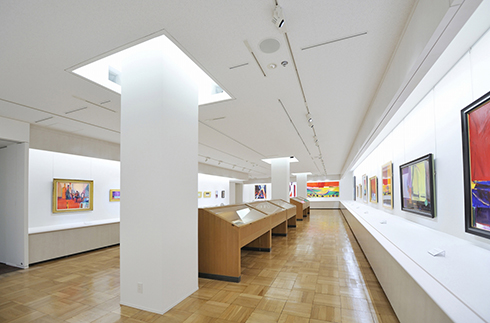 A theme park that offers the enjoyment of flowers in all four seasons.Visitors can ride the Romney Railway and the Romney Bus around the park, which …

Surrounded by the rich, natural beauty of the foothills of Mt. Fuji, Clematis no Oka is a collection of art museums and literature museums that pass … 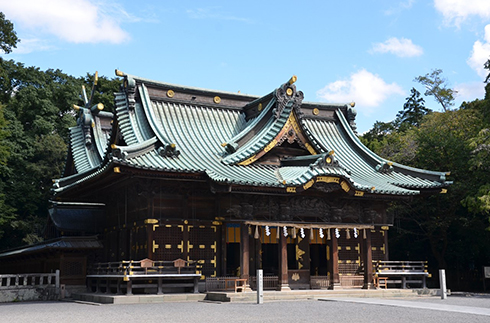 Mishima-Taisha Shrine has prospered since ancient times as the leading shrine in Izu Province. It is known as a shrine where Minamoto no Yoritomo …

The Genbe River is a canal that flows for 1.5 km from its source, the Kohama Pond in Mishima Municipal Rakujuen Park, through residential areas to …
We use our own and third party cookies to give you the best possible experience. By using this site, you agree with our Cookie PolicyAccept