Sapporo’s green belt, Odori Park runs for 1,500m east-west through central Sapporo. At the east end, the television tower offers 360-degree panoramas. Around Odori Park, the clock tower, which has kept accurate time for over a hundred years since the Meiji Era, and the Former Hokkaido Government Office Building built in an American neo-Baroque style and fondly known as the red brick (aka-renga) are reminders of Hokkaido’s colonial history. 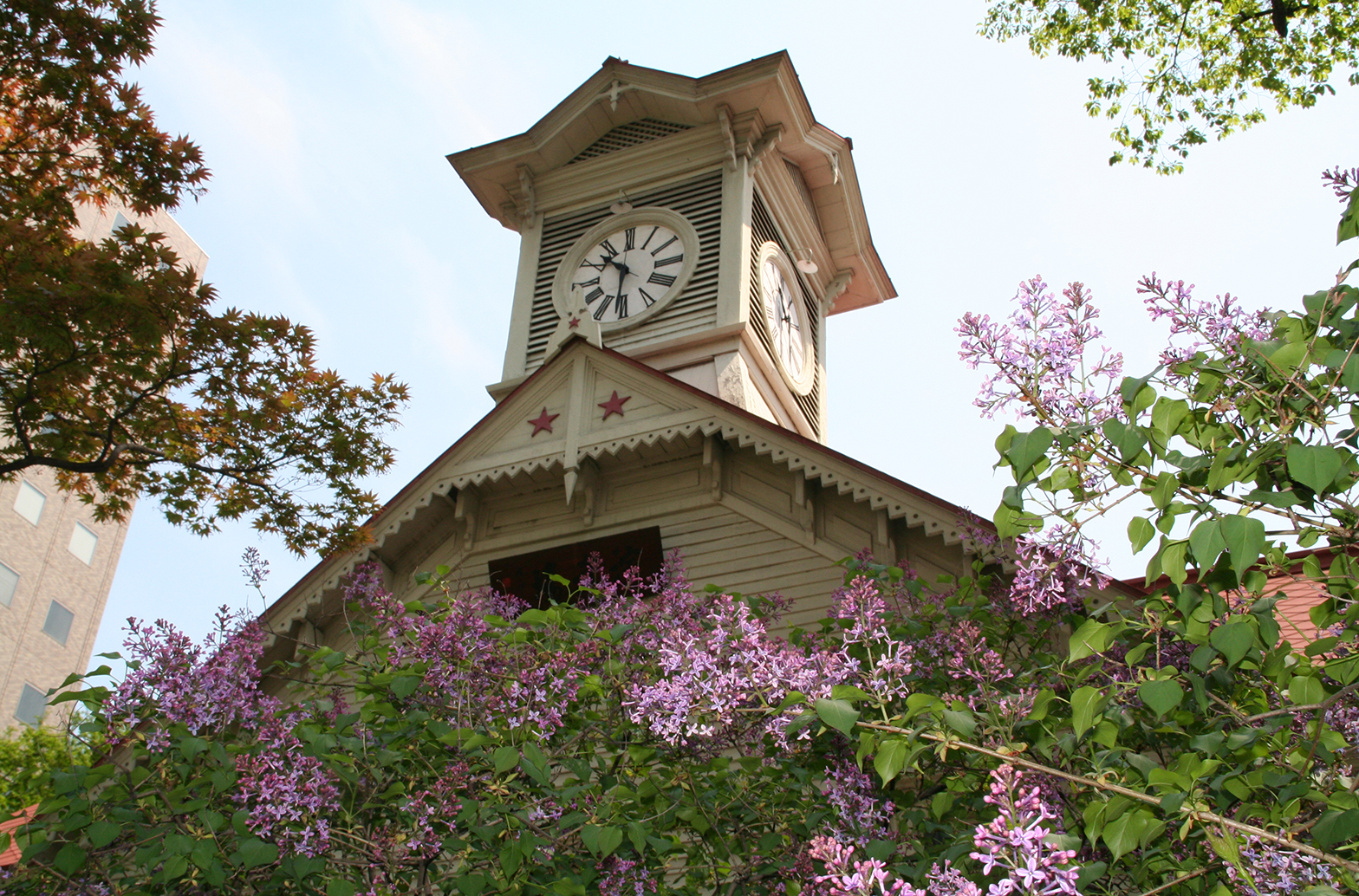 The clock tower was built as the drill hall (enbujo) of the former Sapporo Agricultural College (now Hokkaido University), and its bell has rung out … 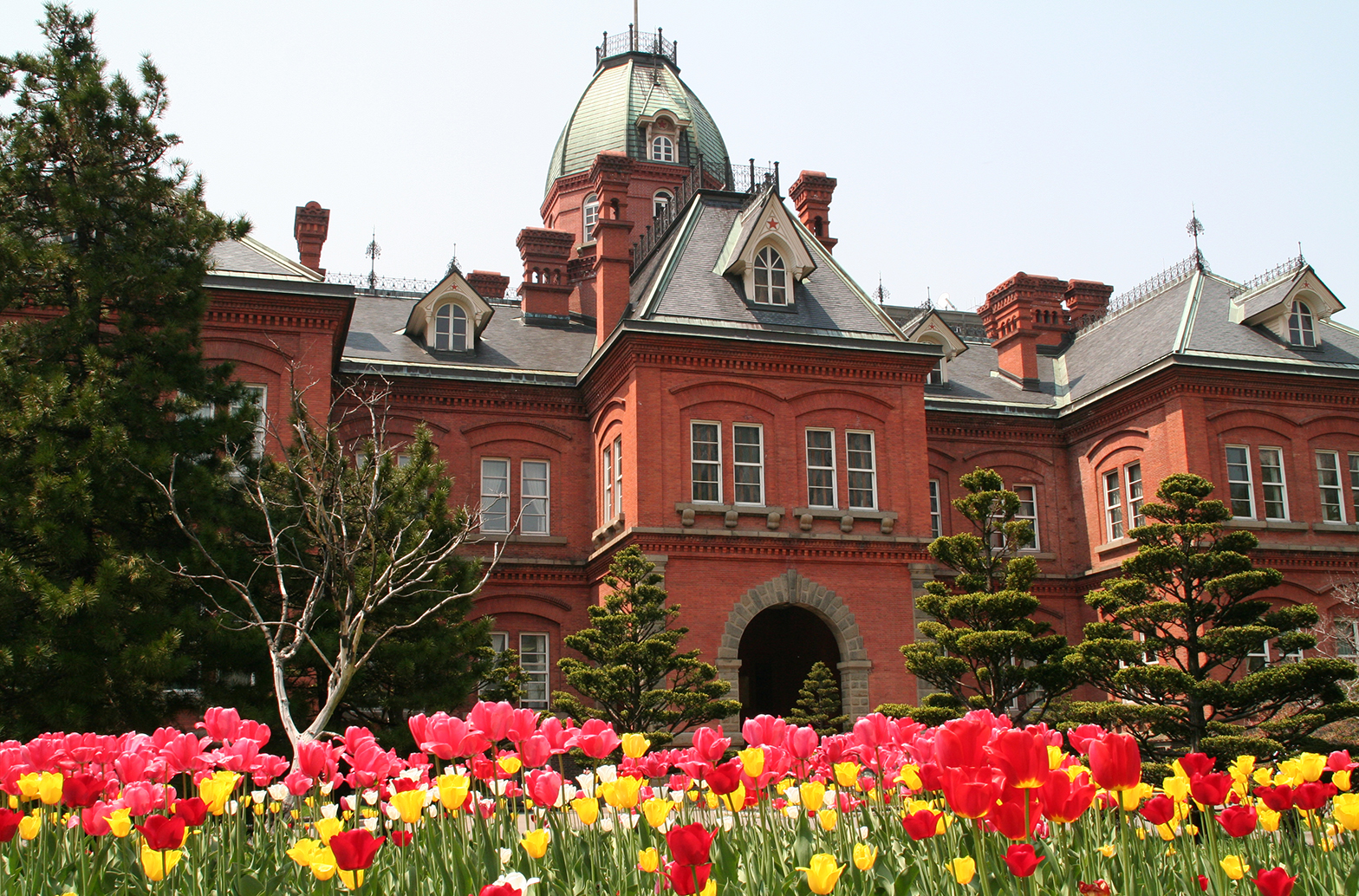 Boasting an imposing exterior in an American neo-Baroque style, it reminds us today of the colonial … 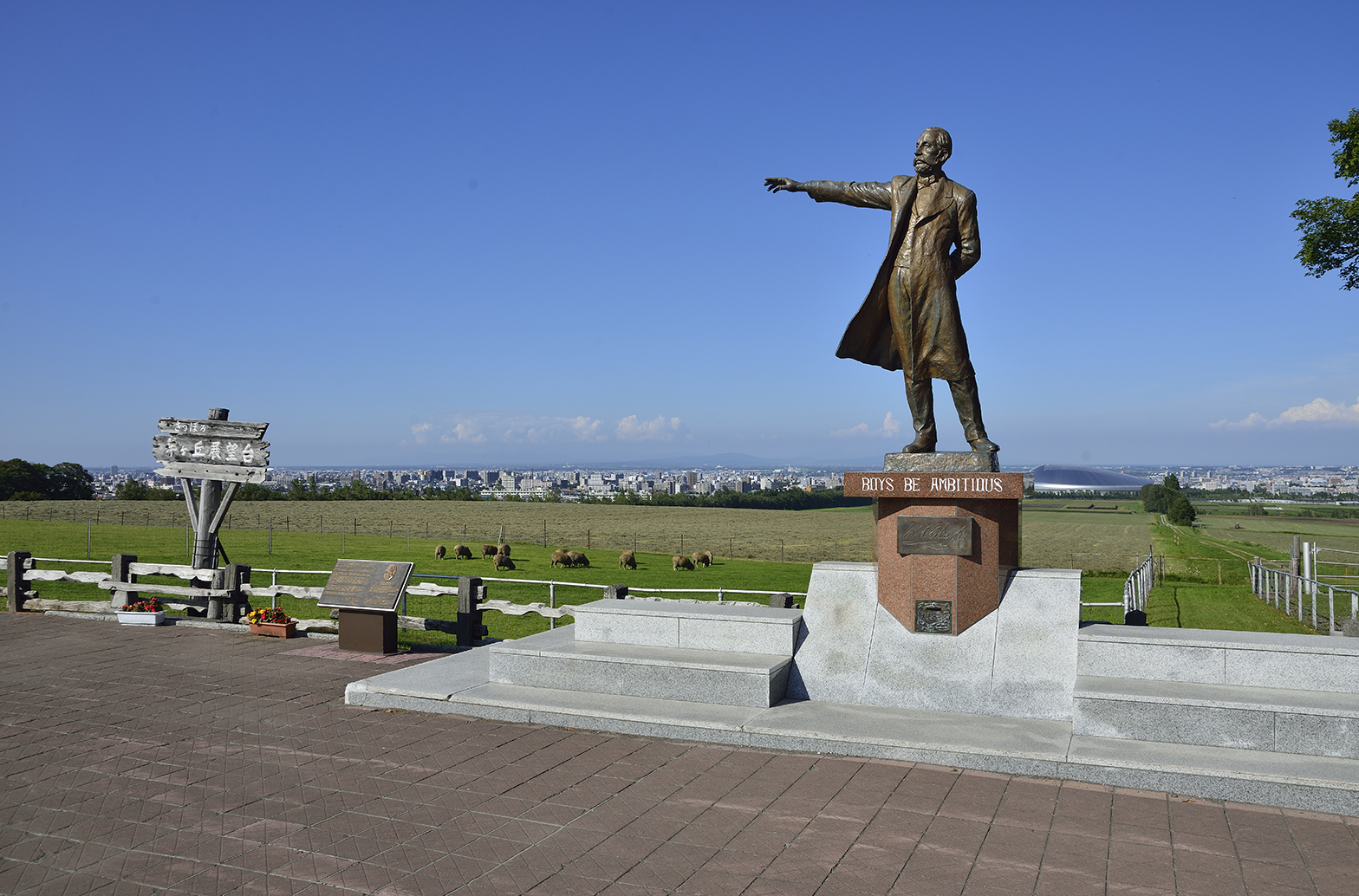 On the south-east outskirts of Sapporo, Hitsujigaoka (Sheep Hill) is a peaceful place where sheep graze. From the lookout point where the statue of … 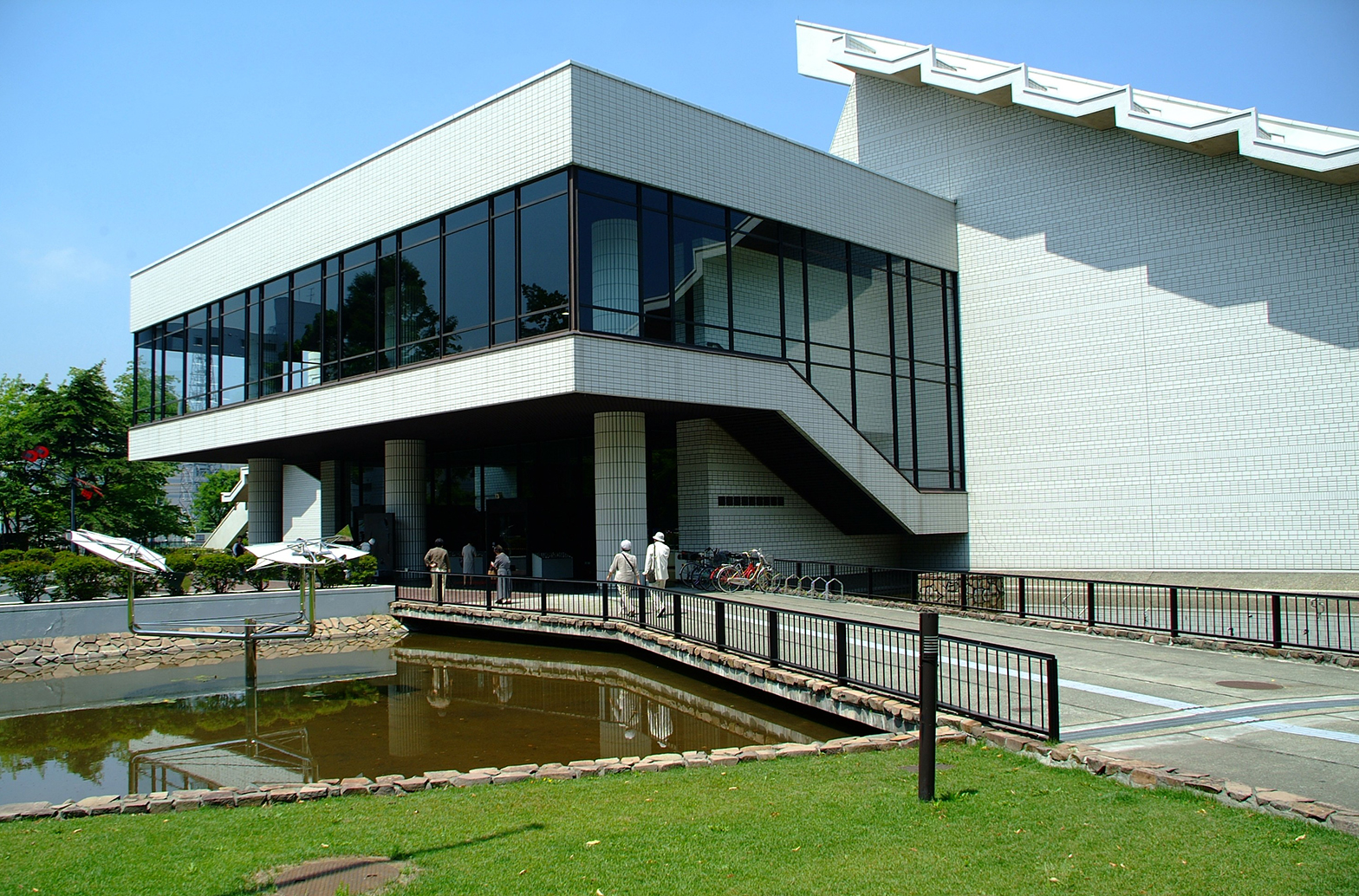 From the Sapporo Prince Hotel, the Museum is just across Odori Park. It displays mainly works by artists connected with Hokkaido. Access About …

This northern seat of learning, in its spacious tree-filled campus, is to the north of Sapporo Station. The Furukawa Hall and the Old Dairy Model …

Mt Moiwa is one of the best-known places for a night view of Sapporo. Enjoy the ropeway ride to the … 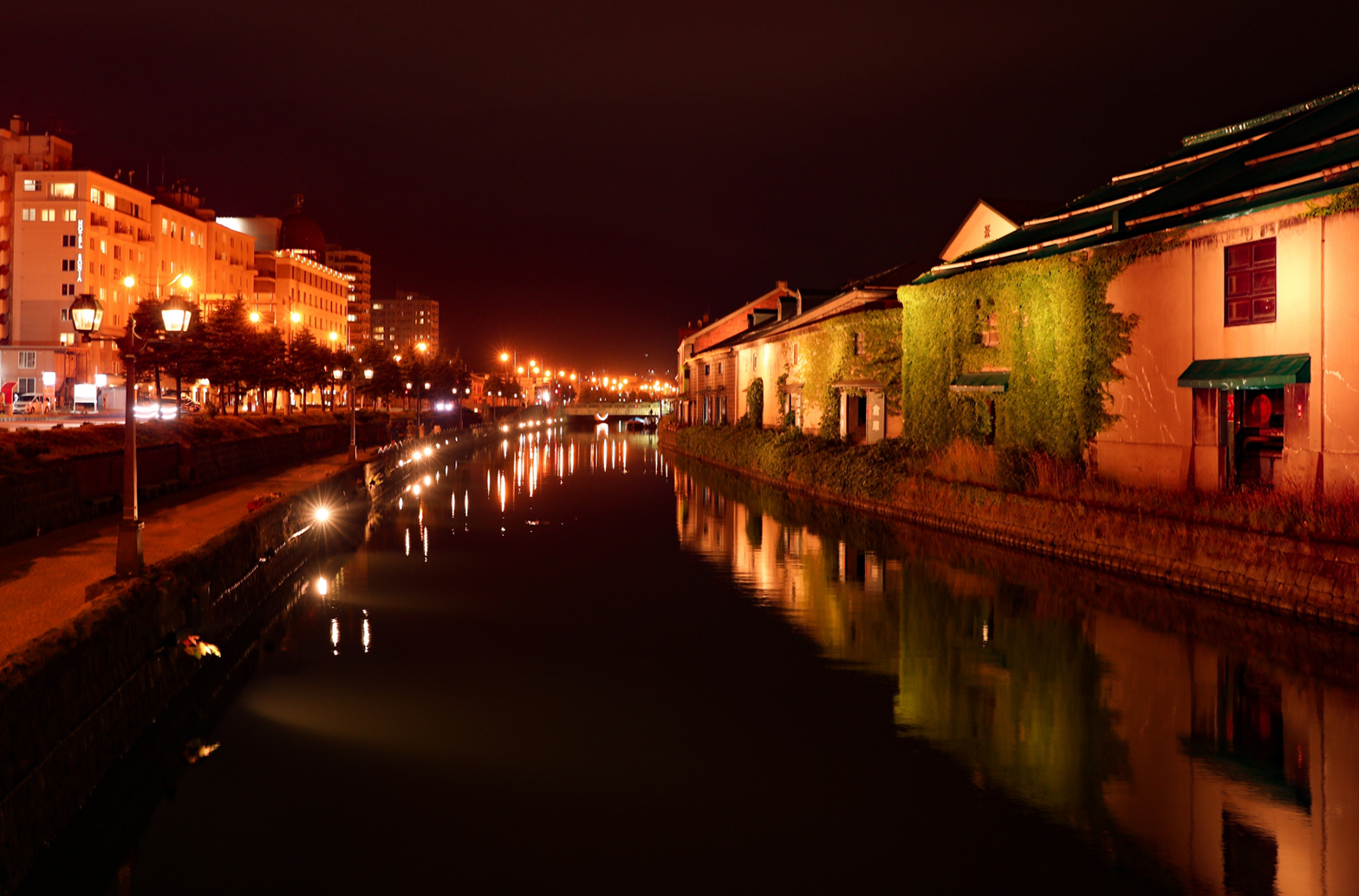 The Otaru Canals tell the story of when Otaru prospered as a commercial town. The canals are lined with stone warehouses, and with its gas … 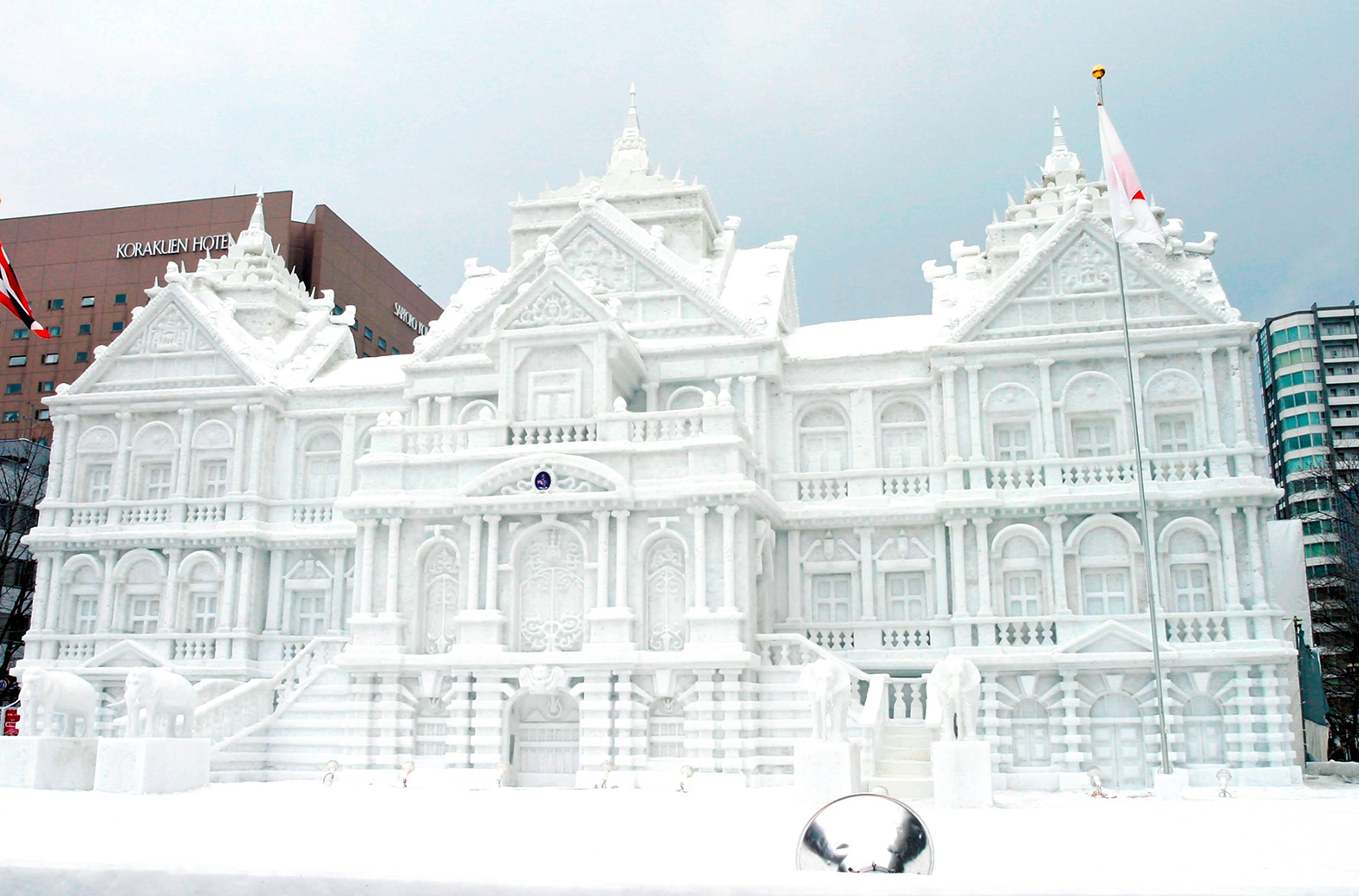 In February, the Sapporo Snow Festival is held amidst the sparkling snow. Snow sculptures from the huge to the tiny can be seen throughout the …

The area between Minami (South) 4 to 9-jo and Nishi (West) 2 to 8-jo is called Susukino, and its neon-flashing bright-lights district is the biggest …
We use our own and third party cookies to give you the best possible experience. By using this site, you agree with our Cookie PolicyAccept