Ryosenji Temple, where the Treaty of Amity between Japan and the United States was signed,
is also famous as the “jasmine temple.”
Several hundred American jasmine bushes have been planted in the temple’s grounds and along the temple approach road.
When they blossom from mid- to late May, the surrounding area is enveloped in their sweet scent.
The Jasmine Festival takes place at Ryosenji to coincide with the jasmine coming into full bloom.

The Museum of Black Ship (MoBS) at Ryosenji offers a different kind of museum, with its central theme of
“Cross-cultural Communication for the Japanese: Foreign countries in the eyes of the Japanese and Japan in the eyes of foreigners.”
As well as the Blackship Collection, this museum exhibits historical artefacts and works of art,
including historical documents regarding the Tokugawa and Takeda families, writings by Yoshida Shoin, Takasugi Shinsaku, Katsu Kaishu,
and other notable figures from the Bakumatsu (last days of the Tokugawa shogunate) period,
and paintings and calligraphy that have belonged to the temple over the centuries.
The museum shop sells original merchandise with a black ship theme, as well as items related to the end of the Shogunal era. 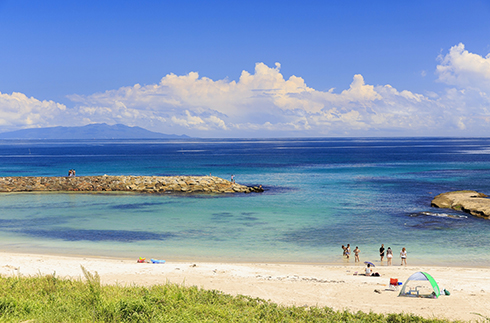 Right in front of Shimoda Prince Hotel is Shirahama Chuo Beach, thenorthernmost swimming beach on the Shirahama coastline, selected as one of … 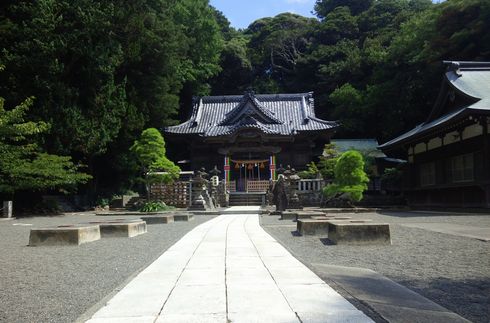 Shirahama Shrine is the older shrine in the Izu peninsula with a history of 2400 years.The shrine is noted for its large 2000 year old … 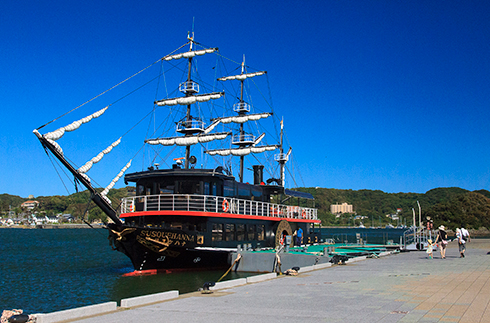 Board the black ship, Susquehanna, for a sightseeing cruise that sails a circuit of the port of Shimada, where Japan was opened up to the world in … 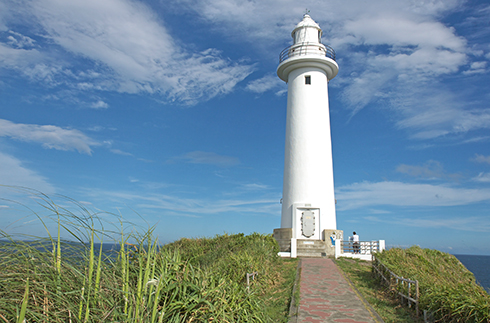 A cape at the southeast end of the Suzaki Peninsula. This spot offers splendid coastal views, including the chalk-white lighthouse standing on the … 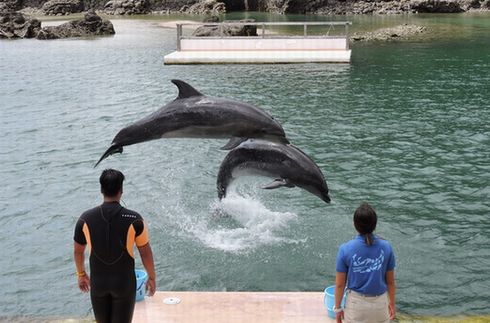 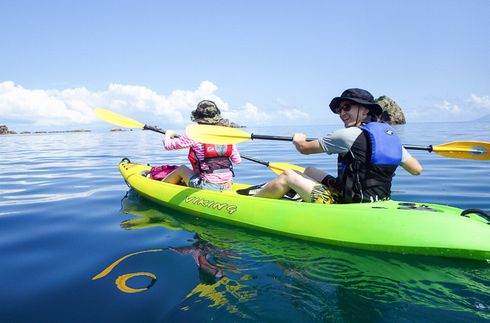 Kaito provides guided sea kayaking tours.Visit small islands in Sotoura Bay where you can snorkel and soak in the … 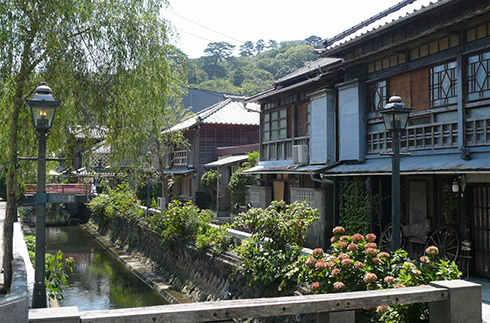 This is the road that Commodore. Matthew C.Perry,who arrived in Shimoda by black ship,marched 500 meters from … 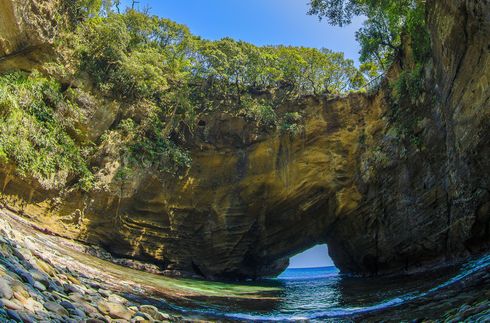 When you enter this cave,you will notice that it is wide open with no ceiling.The light from the sun which shines through the cave … 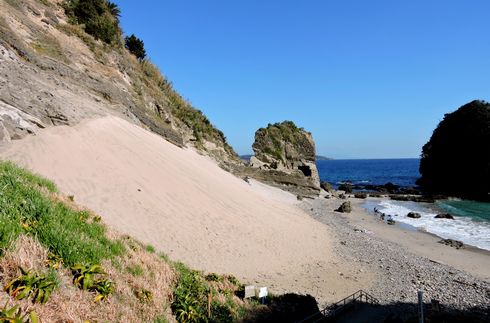 The Sand Ski Area is 70 meters long,100 meters wide,and has a 30 degree slope.It is a sand ski area created by … 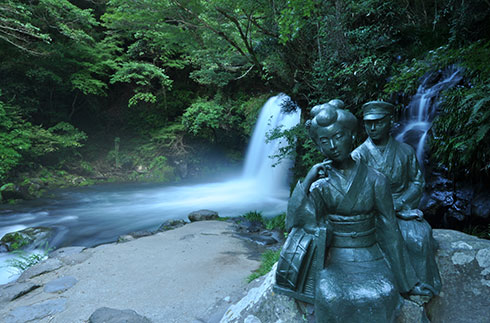 Kawazu is home to numerous waterfalls. The seven most famous of these falls are collectively known as “The Kawazu Nanadaru.” Famous as the … 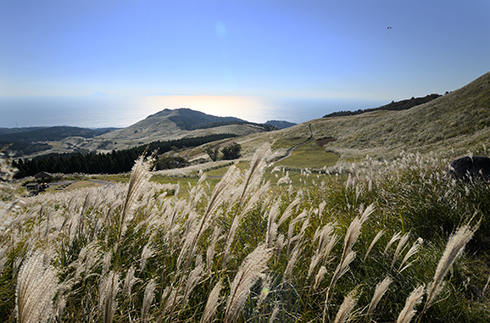 This vast plateau covers an area of 125 hectares (equivalent to 26 Tokyo Domes, the famous baseball stadium in Japan). In spring, you can enjoy … 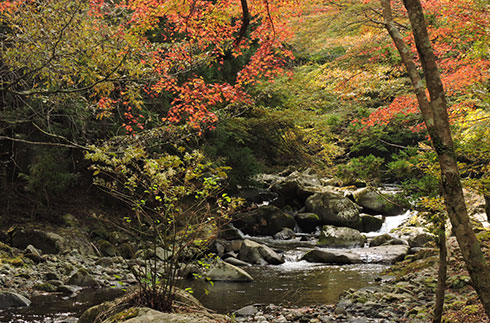 This gorge, located on the north side of the Amagi mountain pass, is a tributary of the Kano River, enveloped in deep forest.The river has many … 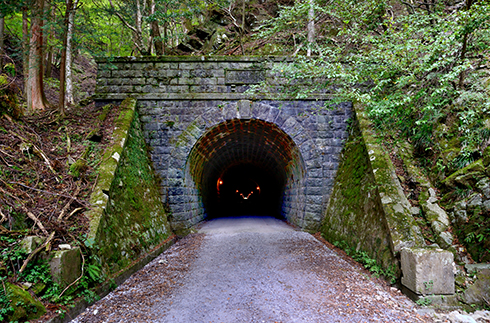 Commonly known as the Old Amagi Tunnel, this is a tunnel on National Route 414 (old route) that links the city of Izu and the town of Kawazu in …
We use our own and third party cookies to give you the best possible experience. By using this site, you agree with our Cookie PolicyAccept